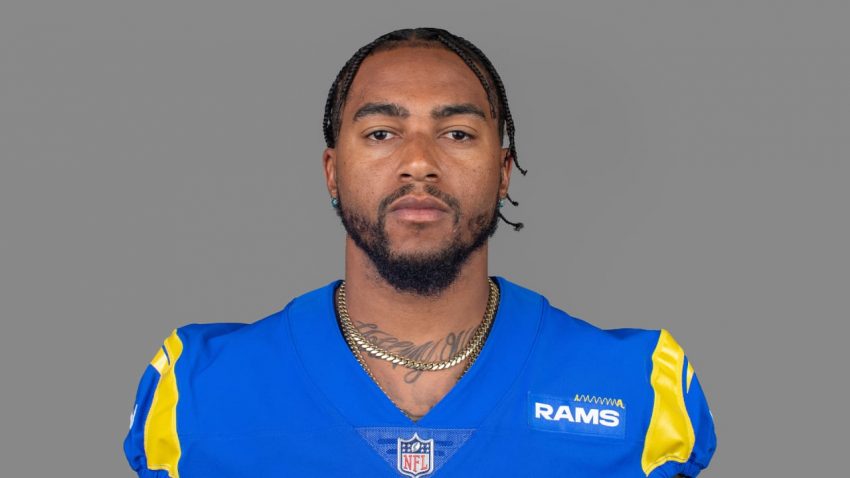 The 34-year-old Jackson signed a one-year, $4.5 million contract with the Rams this past offseason. He has not been a big part of the Rams’ offense though seven games. He has not played in more than 32 percent of the Rams’ offensive snaps this season. In last week’s win over the Lions, Jackson was targeted just once and did not catch his only target from quarterback Matthew Stafford. He has eight receptions on 15 targets for 221 yards and one touchdown this season.

Injuries limited Jackson to just eight games during the 2019 and ’20 seasons. He spent both of those seasons in Philadelphia, where he was a three-time Pro Bowler from 2008-13.