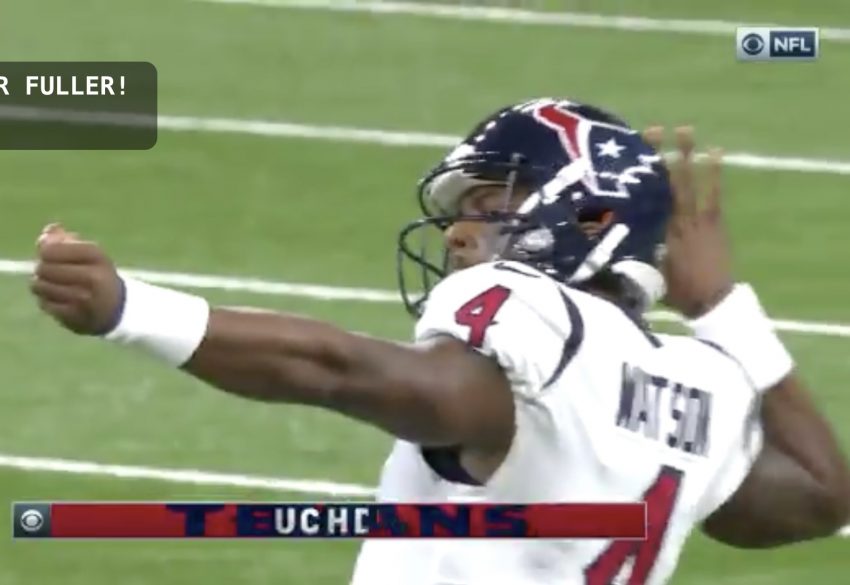 Deshaun Watson and Will Fuller are just having fun at this point. pic.twitter.com/xMthU19ky0
(via @NFL)

We don’t compete each and every game. We want to come out here and show that we can be explosive offensively defense is gonna have their own side get us on the field a little bit more and we want to go out there and score you know, I should have had two more touchdowns that I missed to join the agents but I’m gonna correct that for next week. But yeah, it was fine is an awesome experience and definitely ready to get home the celebrate Thanksgiving with the family.