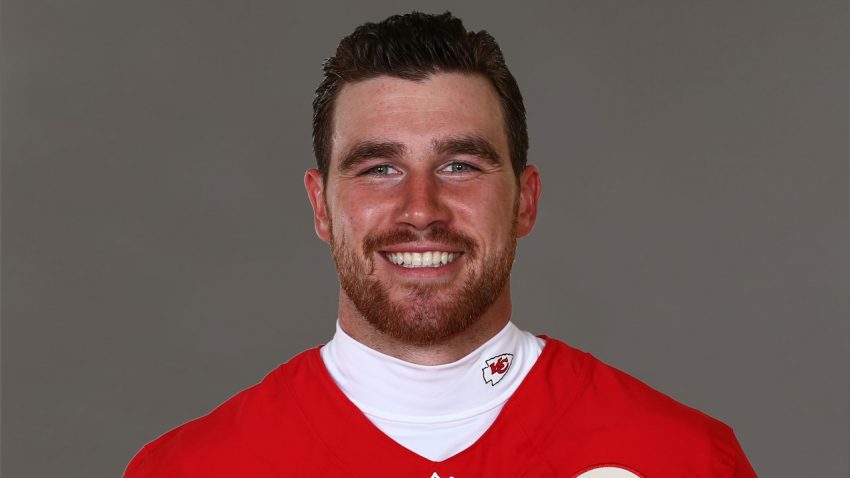 Kelce had two years remaining on the five-year, $46 million deal that he signed with the Chiefs in January 2016.

The Chiefs, who at one point early in the offseason had $177 of available space under the salary cap, last month signed quarterback Patrick Mahomes and defensive tackle Chris Jones to new contracts that could pay them as much as $600 million. Mahomes’ 10-year extension could be worth about $500 million, which would be the largest contract in U.S. team sports history.