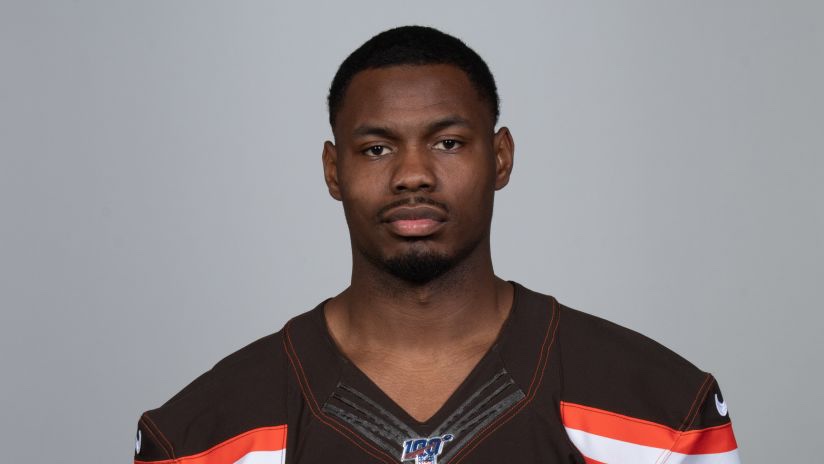 The Cleveland Browns cut Whitehead loose Monday morning, a response to the safety’s postgame social media tirade following a 24-19 loss to the Denver Broncos where he singled out critics and offered profanity-laced threats.

Whitehead started and played every snap Sunday, but did not record a tackle. He missed badly on Noah Fant’s 75-yard touchdown and that, among other plays, ignited his social media critics.

Whitehead played college football at Auburn, and was signed by the San Francisco 49ers as an undrafted free agent in 2015. He has also been a member of the Baltimore Ravens, Green Bay Packers, and Cleveland Browns.