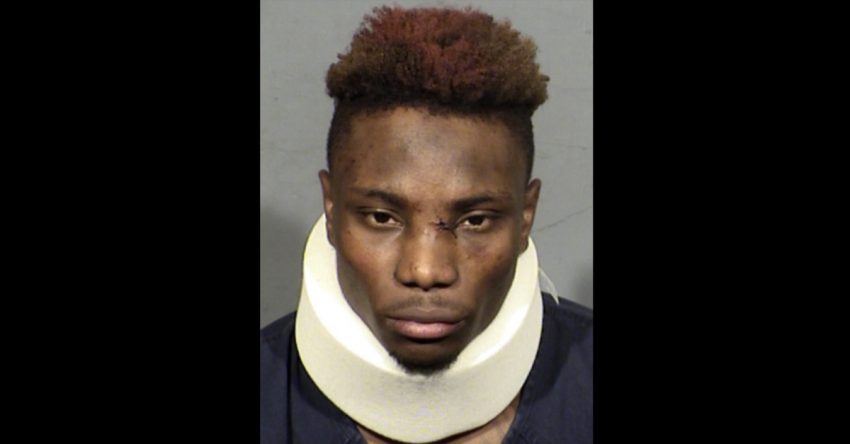 Raiders receiver Henry Ruggs III was charged with driving under the influence resulting in death after he was involved in a traffic collision early Tuesday morning in Las Vegas, the Las Vegas Metro Police Department announced.

According to the Las Vegas Metro Police Department, officers “responded to a traffic collision near the intersection of South Rainbow Boulevard and South Spring Valley Parkway, involving a Chevrolet Corvette and a Toyota Rav4. Responding officers located the Toyota on fire. Fire department personnel responded and located a deceased victim inside the Toyota. The preliminary investigation indicates the front of the Chevrolet collided with the rear of the Toyota.

“The driver of the Chevrolet, identified as 22-year-old Henry Rugs (sic) III, remained on scene and showed signs of impairment. He was transported to UMC hospital to be treated for non-life-threatening injuries. Ruggs will be charged with DUI resulting in death. This is an on-going investigation,” the Las Vegas Metro PD said in their statement.