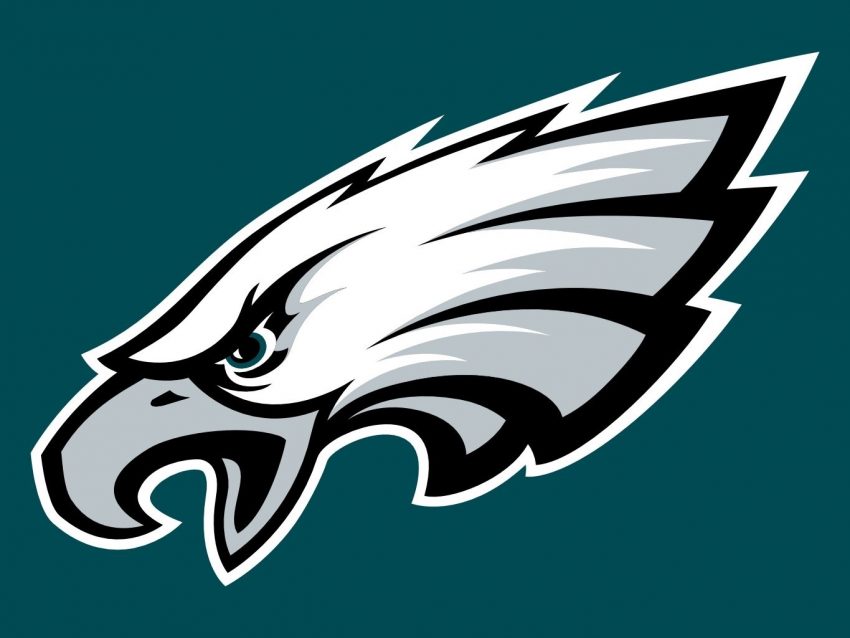 Staley has been coaching with the Eagles since 2011, starting as a special teams quality control coach before being moved over to running backs coach in 2013, a title he has held ever since

According to @howardeskin, #Eagles players are texting Jeffrey Lurie in support of Duce Staley.

Details, plus some more interesting updates on where things stand in the team’s coaching search: https://t.co/gw7lM6gxNI

#Eagles players seem to want Duce…but another coach might be the favorite. @howardeskin with the latest: https://t.co/x0eVvL5kDh