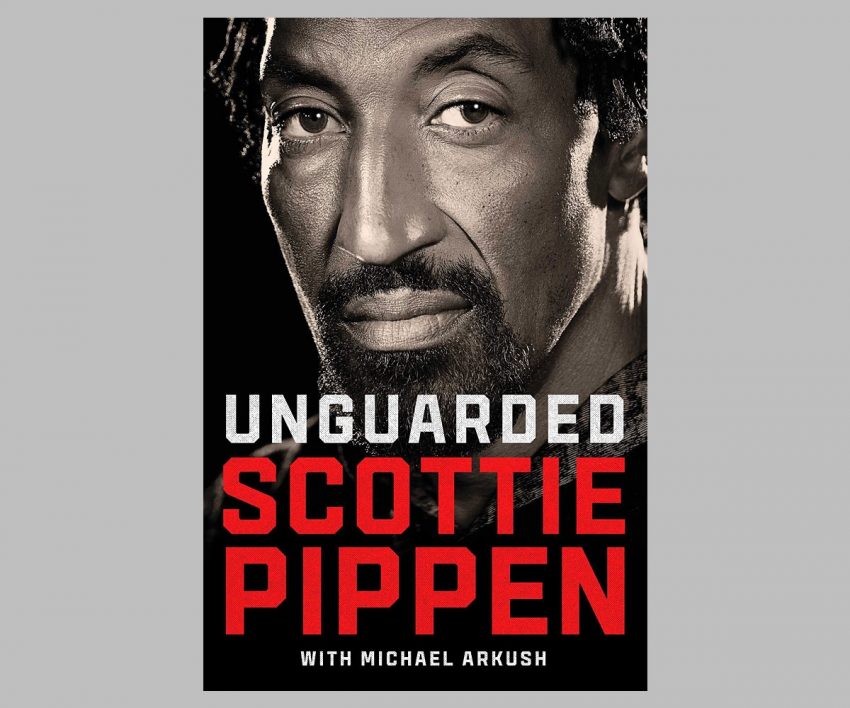 In a new memoir, Scottie Pippen makes a sharp turn from decades of praising his former Chicago Bulls teammate to calling him selfish, hypocritical and insensitive.

In response to Michael Jordan calling Pippen “selfish” in the documentary for delaying a foot surgery and asking to be traded, Pippen writes, “You want to know what selfish is? Selfish is retiring right before the start of training camp when it is too late for the organization to sign free agents,” a reference to Jordan’s unexpected first retirement after his father’s death. He calls Jordan hypocritical and insensitive. And he criticizes Jordan for his behavior toward co-workers: “Seeing again how poorly Michael treated his teammates, I cringed, as I did back then.”

“Michael and I aren’t close and never have been,” Pippen writes.

Scottie Pippen’s new memoir, “Unguarded,” is a master class in settling scores, in which he makes a sharp turn from decades of praising Michael Jordan to calling him selfish, hypocritical and insensitive. Read our Q&A with Pippen. https://t.co/PoZ9SCLYpk pic.twitter.com/ay5HDQ9lWW