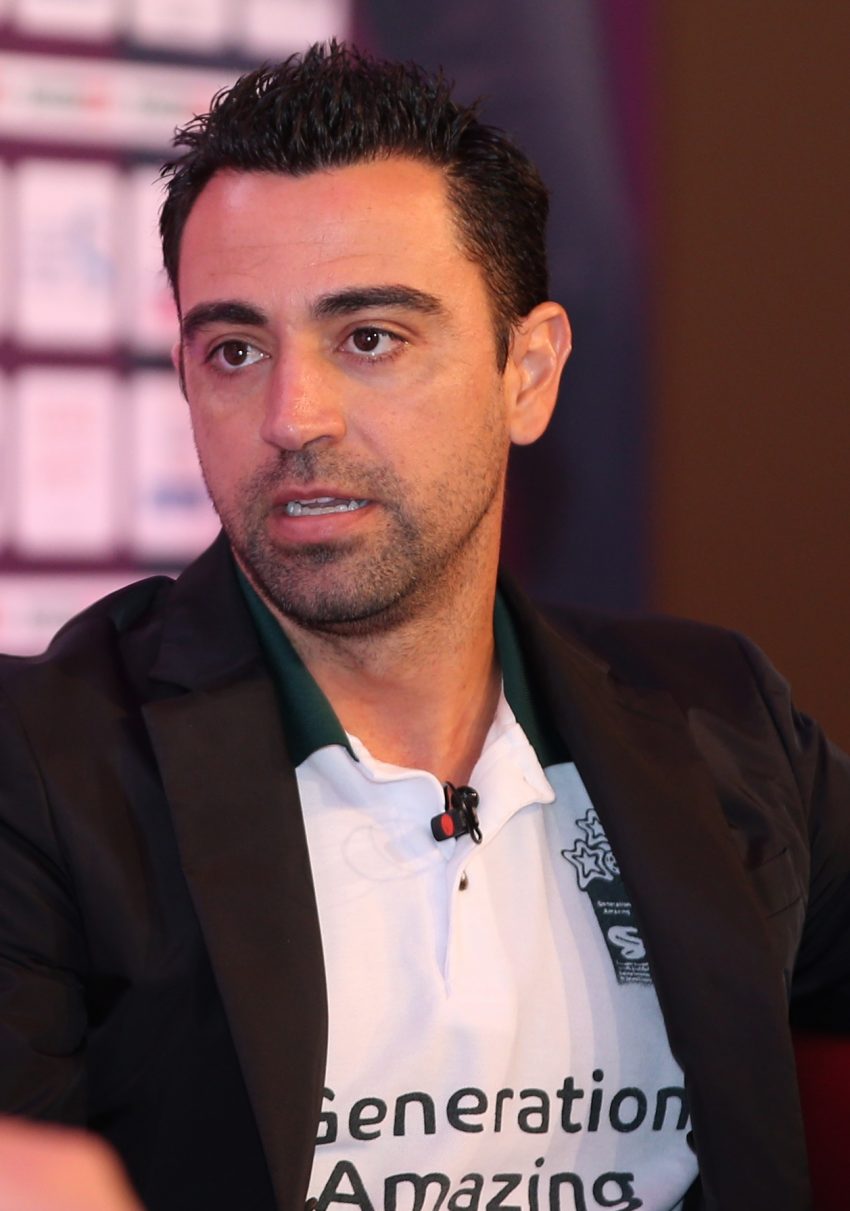 The 41-year-old Xavi will take over at Camp Nou having spent the past two and a half years in charge of Al Sadd.

Xavi still had two more years to run on his deal, but Barcelona have paid his release clause and reached an agreement with the Qatari side for the club legend to replace Ronald Koeman.

A statement from Al Sadd CEO Turk Al-Ali read: “The Al Sadd administration has agreed on Xavi’s move to Barcelona after the payment of the release clause stipulated in the contract.

“We’ve agreed on cooperation with Barcelona in the future. Xavi is an important part of Al-Sadd’s history and we wish him success.

“Xavi informed us a few days ago of his desire to go to Barcelona at this particular time, because of the critical stage his hometown club is going through, and we understand this and decided not to stand in his way.”

Xavi racked up 767 appearances for Barca during his playing career – a tally only surpassed by Lionel Messi (778) – and won a glut of individual and team honours.

‘We are committed to keeping our coach Xavi with us and we cannot have him leave at this sensitive time of the season.’ pic.twitter.com/dNpmr5HJHm