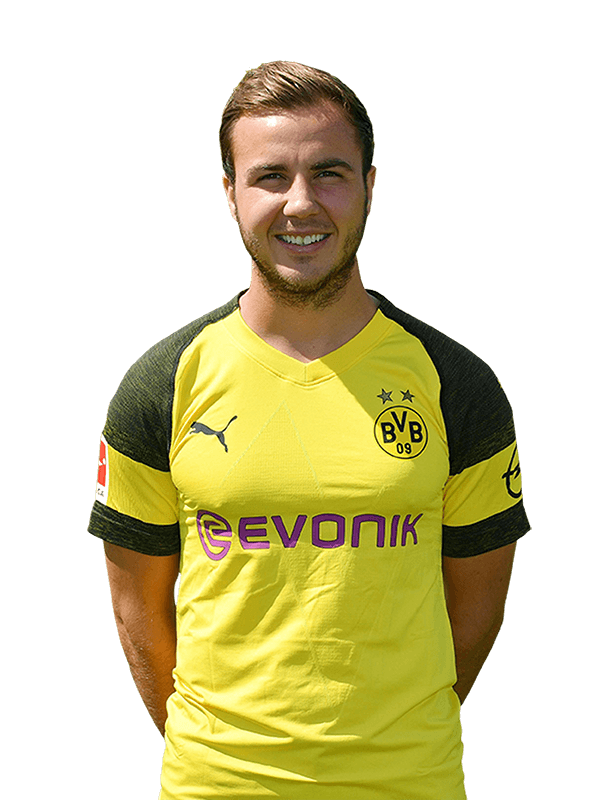 Mario Gotze is leaving Borussia Dortmund at the end of his contract this upcoming summer, with the club describing his exit as a “mutual and respectful decision”.

The 27-year-old started his professional career at Dortmund before spending three years with league rival side Bayern Munich from 2013-16.

He returned to Dortmund, but his second stint at the club is coming to an end, with the club’s sporting director, Michael Zorc, hinting that the winger will be looking to move abroad for his next move.

Prior to Dortmund’s 2-0 victory over Wolfsburg, Zorc spoke to Sky Germany stating, “We will part ways with Mario Gotze this summer.” “It was a mutual and respectful decision. Mario is a great man.” Gotze, has struggled to secure a regular starting role with Dortmund this season under head coach Lucien Favre, scoring only three goals in 20 appearances in all competitions.

Gotze, who scored the winning goal for Germany in the 2014 World Cup final victory over Argentina, is a product of Dortmund’s youth academy.