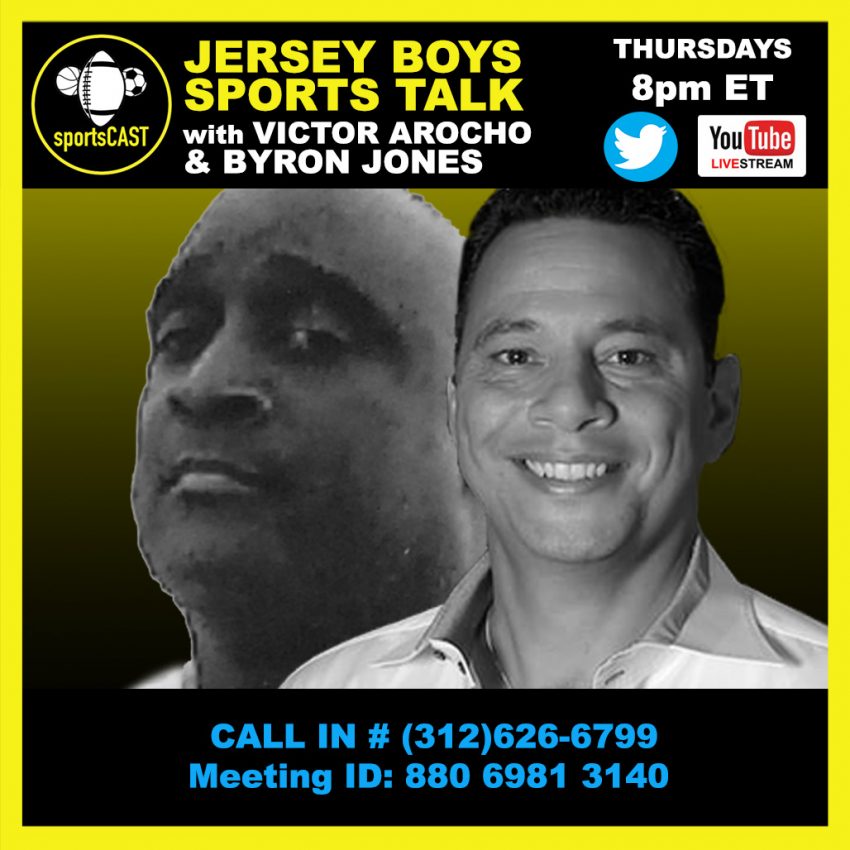 The Cleveland Browns have released Odell Beckham Jr. and is now a free agent

The Cleveland Browns are releasing Odell Beckham. Beckham now heads to waivers. The release comes about as OBJ and the team agreed to a reworked contract.

Beckham’s father shared a video showing Beckham open on routes but quarterback Baker Mayfield not throwing his direction. Cleveland attempted to trade Beckham ahead of Tuesday’s deadline but couldn’t cultivate a deal before the window closed.

In 29 games, Beckham caught 114 of 210 targets for 1,586 yards and seven touchdowns over two and a half seasons. In six games in 2021, OBJ caught 17 of 34 targets for 232 yards and hasn’t scored. In Sunday’s loss to Pittsburgh, Beckham had one reception for 6 yards, the fewest in a full game for his career.

Polls
HOW DO YOU LIKE YOUR NACHOS?
Just cheese- jalapeños, salasa, guac-
Jeff- all