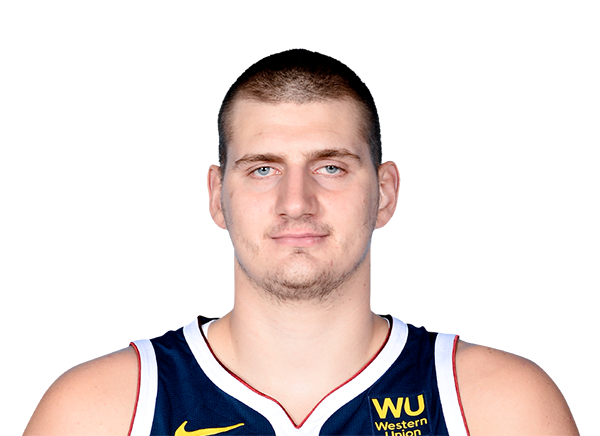 The fallout from the scuffle between reigning MVP Nikola Jokic of the Denver Nuggets and Markieff Morris from the Miami Heat continued Tuesday when the brothers of the two players who starred in the dustup decided to take their anger to Twitter.

Eventually, even one of their mothers apparently got involved in an effort to calm things down. The NBA undoubtedly will have more to say as well, with fines, suspensions or both likely to be announced before long.

“It’s a situation that I think we’ll all learn from, not allowing emotions to get the best of us,” Nuggets coach Michael Malone said Tuesday.

Emotions were clearly not under control Monday night.

It all started late in the Denver-Miami game, shortly after the Heat ire was raised when no call was made after they thought Jokic fouled Bam Adebayo. Morris stopped play a few seconds later by intentionally crashing into Jokic from the side, a foul that referees called flagrant.

Jimmy Butler had words for Nikola Jokic after his foul on Markieff Morris. pic.twitter.com/iZnZbDs7uH

Nikola Jokic has been suspended one game without pay and Markieff Morris was fined $50,000 after Monday’s altercation.

Jimmy Butler was fined $30,000 for “attempting to escalate the altercation.” pic.twitter.com/KV6nOOswgQ