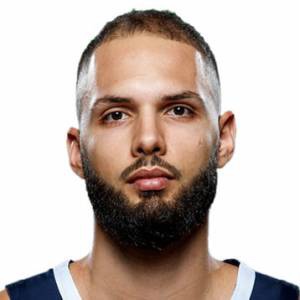 The Orlando Magic have agreed to send guard Evan Fournier to the Boston Celtics.

The Magic reportedly will receive two second-round picks from the Celtics in the deal.

Fournier, who began his career in Denver before playing the last seven-plus seasons with Orlando, is averaging a career-high 19.7 points to go with 3.7 assists and 2.9 rebounds this season.

Celtics are finalizing a deal to get Evan Fournier from the Magic for two second-round picks, per @wojespn pic.twitter.com/cfBpFqPJn7