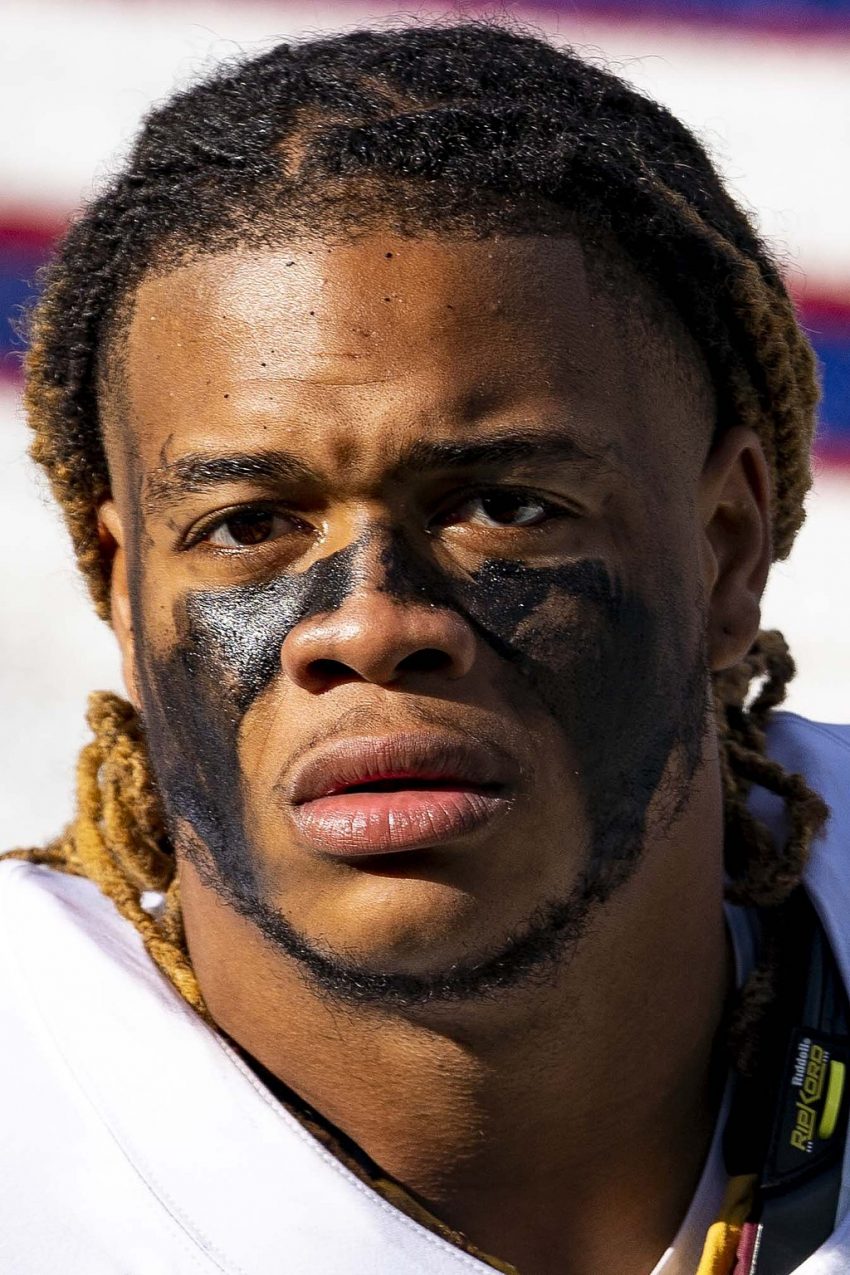 Chase Young will not play the rest of this season after injuring his right leg and is scheduled to underdog surgery. Washington coach Ron Rivera confirmed the prognosis for Young on Monday in the wake of the reigning Defensive Rookie of the Year going down during the first half of an upset of defending Super Bowl champion Tampa Bay.

Rivera did not reveal whether Young tore the ACL in his right knee and did not specify what the surgery is for. Washington said Sunday that Young left the game with a knee injury, and Rivera said it was possibly an ACL tear.

The 2020 No. 2 pick finishes his second NFL season with 1 1/2 sacks. Rookie Shaka Toney is among the pass rushers who will fill in for Young at Carolina and the rest of the year.

“Expect Chase to be out 7-9 months, but will be back in time for training camp next year. When he’s back for next season, I don’t see much of a decrease in his productivity.”@sportsdocmatt reacts to Washington Football Team DE Chase Young’s injury. pic.twitter.com/g94j0N2QTD