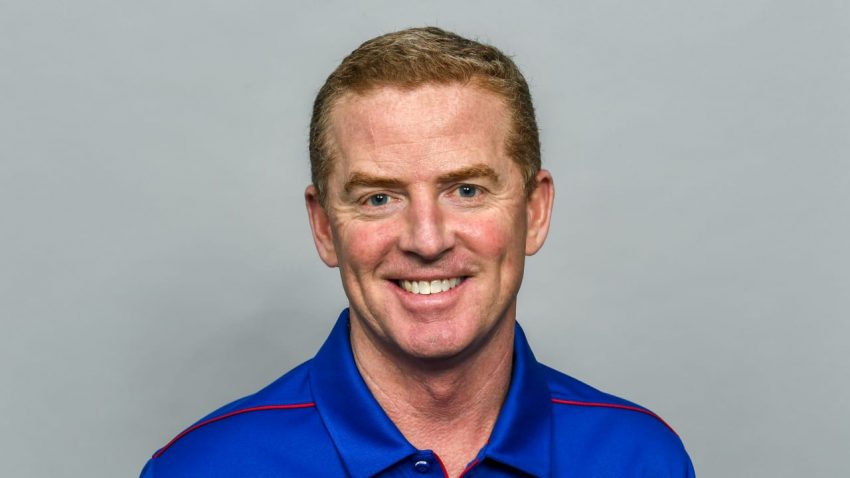 The Giants fired offensive coordinator Jason Garrett on Tuesday, according to a source, pulling the plug 26 games in on the longtime former Dallas Cowboys head coach.

The Giants (3-7), on the other hand, rank dead last in the NFL with 42 offensive touchdowns since the start of the 2020 season, when Garrett arrived on Judge’s staff after being fired by the Cowboys.

BREAKING NEWS: The #Giants are firing offensive coordinator Jason Garrett after 26 games in New York, according to a source. Full story @nydnsports https://t.co/p0aR5uvL5E