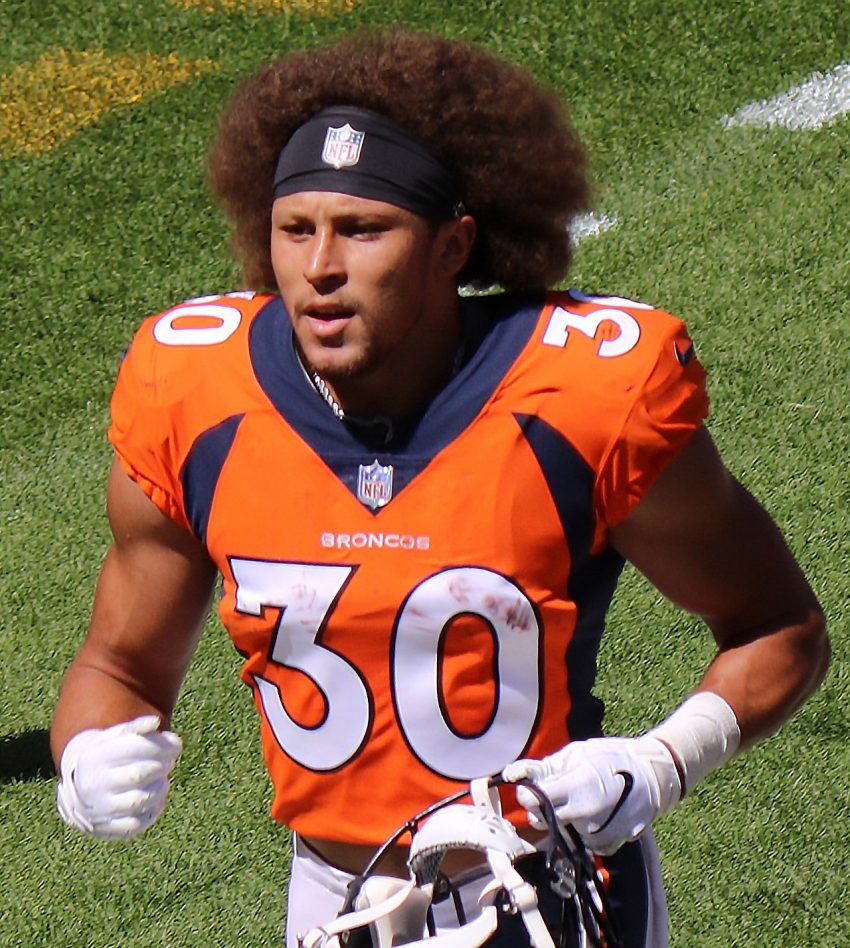 A day after he was released by the Houston Texans and subject to waivers, veteran running back Phillip Lindsay was claimed by the Miami Dolphins on Wednesday, his agent Mike McCartney confirmed on social media.

Entering Week 12, Miami is averaging just 77.4 rushing yards per game, which ranks 31st in the league. The club’s 3.4 yards per attempt (t-31st), 22.5 rushing attempts per game (t-30th), 4.4 rushing first downs per game (30th), and seven rushing touchdowns all rank in the bottom third in the NFL this season. With those numbers in mind, it’s not too surprising to see them jump at the opportunity to bring in a talent like Lindsay.

The 27-year-old signed with the Texans this past offseason after beginning his career with the Broncos. In Houston, Lindsay was used sparingly as he seemed to get lost in the shuffle in the crowded backfield that consisted of himself, David Johnson, Rex Burkhead, and Mark Ingram (now with the Saints).