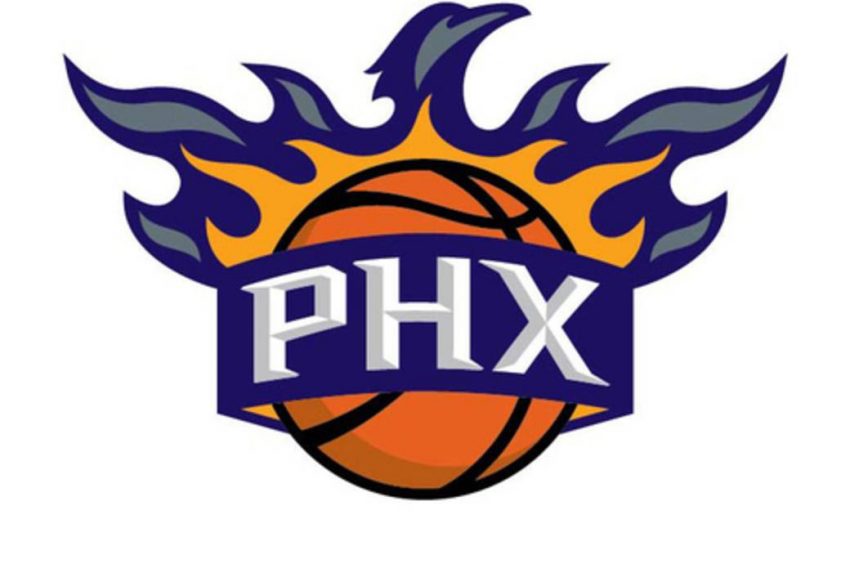 Chris Paul had 14 points and 10 assists for the Suns, who improved to 16-3. The reigning Western Conference champions will try to wrap up a perfect four-game trip Saturday in a showdown with East-leading Brooklyn.

Phoenix also won 15 straight during the 2006-07 season. The Suns won a franchise-best 17 in a row later that season.

THIS WEEKEND ONLY lock in 50% off on NBA League Pass 🏀➡️ https://t.co/5ekswLCtFD pic.twitter.com/aZO0JL98BK

The Suns have won 15 straight, including tonight vs the Knicks.

They are 16-3 for the season, behind only the Warriors. pic.twitter.com/mIo6G5revx