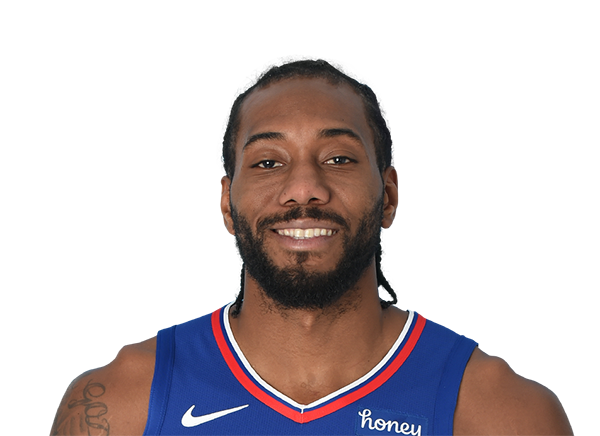 Kawhi Leonard had surgery Tuesday to repair a partial tear of his right ACL, an injury the Los Angeles Clippers did not specify as he sat out the team’s first-ever Western Conference finals appearance.

The Clippers said there is no timetable for his return.

Leonard averaged 30.4 points, 7.7 rebounds and 4.4 assists in 11 playoff games. He first got hurt in Game 4 of the team’s second-round series against the Utah Jazz. He was held out of the last eight postseason games, including the Clippers’ 4-2 loss to the Phoenix Suns in the West finals.