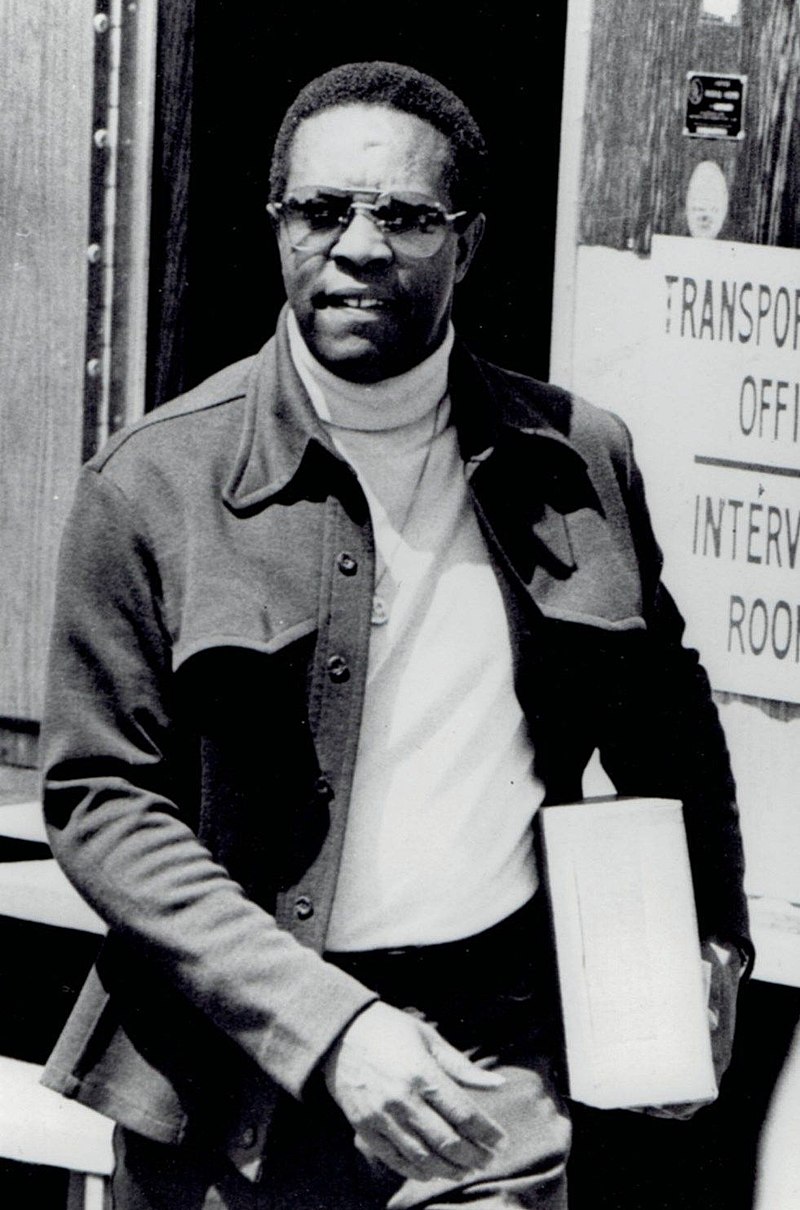 Lee Elder, the first Black man to play in the Masters and an honorary starter at the 2021 Masters alongside Jack Nicklaus and Gary Player, died this week at the age of 87.

Elder was a four-time PGA Tour winner and teed it up for the first two rounds at Augusta National in 1975 in his historic debut. He went on to play in five more Masters and 34 major championships overall, where he put together seven top-25 finishes. His career was an inspiration. Despite enduring family trauma as a child — his parents died before he turned 10 — and abuse as a budding pro, he qualified for the PGA Tour via Q-School for the 1968 season.

Lee Elder, who was the first Black golfer to play at the Masters, has died at the age of 87, the PGA Tour confirmed on Monday. https://t.co/MMj0YHJPwo

Lee Elder has passed away at the age of 87.

Read more on his incredible legacy and achievements: https://t.co/4PacPUZLKh pic.twitter.com/0fukQZPIZX