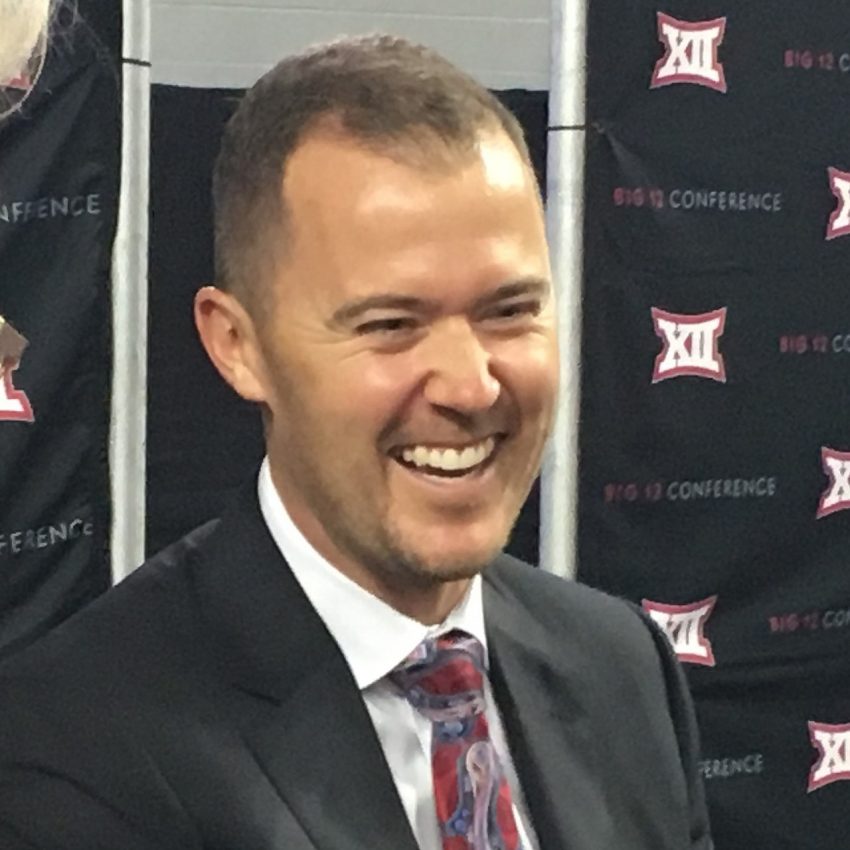 In a stunning move on Sunday, Lincoln Riley, 38, accepted the head-coaching position at USC.

“Leaving OU was probably the most difficult decision of my life,” Riley said in a statement released by Oklahoma. “OU is one of the best college football programs in the country, and it has been forever. … This was a personal decision solely based on my willingness to go take on a new challenge, and I felt like it was the right opportunity for me and my family to do that.”

At USC, Riley replaces former Trojans coach Clay Helton, who was fired in September after posting a 46-24 record in seven seasons.