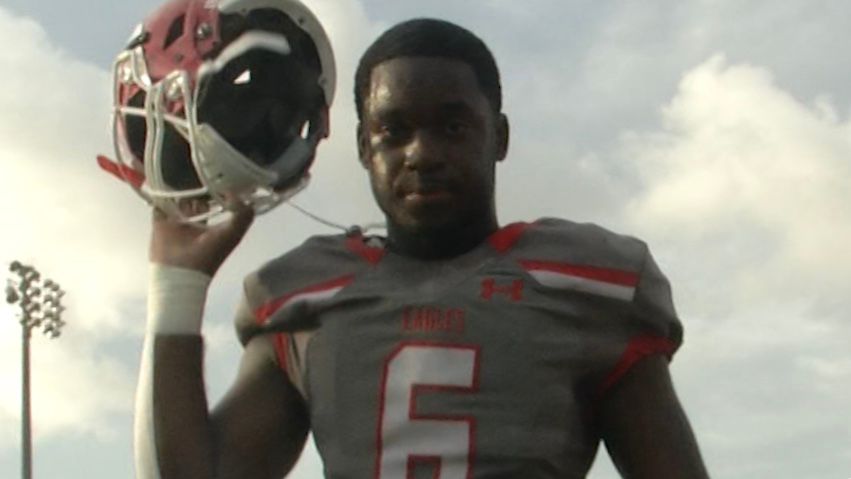 Christian Leary, a 5-foot-9, 180-pound wide receiver ranked No. 74 overall in the ESPN 300, committed to Alabama on Tuesday night. The Crimson Tide’s class of 2021 got off to a slow start but now has eight commitments overall.

Leary is a 5-foot-9, 180-pound receiver out of Edgewater High School in Orlando, Florida. He chose Alabama over Auburn, Florida, Ohio State, Oklahoma and West Virginia. He is the No. 74 recruit overall, and he helps Alabama continue to climb in the class rankings.