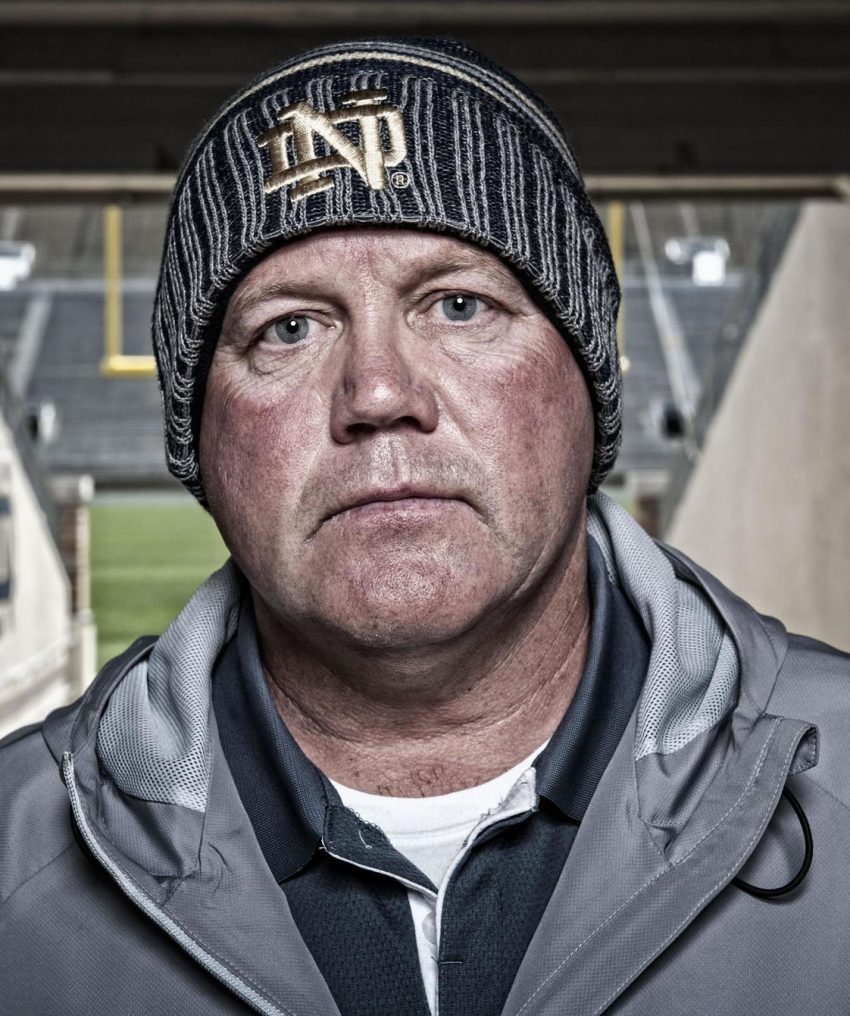 Notre Dame’s Brian Kelly will be hired as LSU’s next head coach, sources confirmed to The Athletic on Monday night. LSU’s offer to Kelly is a 10-year deal that will take him north of $100 million with incentives, sources tell The Athletic’s Matt Fortuna and Brody Miller.

Kelly, who took over in South Bend in 2010 and is the winningest coach in Fighting Irish history, has made a pair of College Football Playoff appearances and has Notre Dame in the mix again this season.

The Tigers were rumored to be in play for several coaches who inked elsewhere, including now-USC head coach Lincoln Riley.