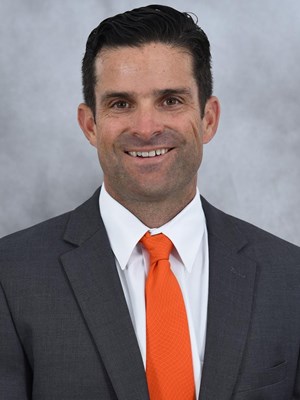 The University of Miami has fired Manny Diaz, setting the stage for the school to potentially bring in Mario Cristobal from Oregon.

Diaz was informed of his dismissal during a Monday morning meeting with Miami’s president, according to Yahoo Sports. Diaz was given just three seasons with the Hurricanes before the school — which currently does not have an athletic director but is close to landing Dan Radakovich from Clemson — opted to go in another direction.

That next direction appears to be Cristobal, the Miami native who has a 35-13 record and two Pac-12 titles in four seasons at Oregon. Cristobal played at Miami, coached at Miami and is one of the nation’s best at recruiting South Florida.

Miami is in extensive discussions with Oregon’s Mario Cristobal to make him the next Hurricanes football coach, sources told @ClowESPN and @ESPNRittenberg on Sunday.

Miami has not fired coach Manny Diaz, who continues to recruit for the school along with his assistants. pic.twitter.com/bUfFyxXZ5c