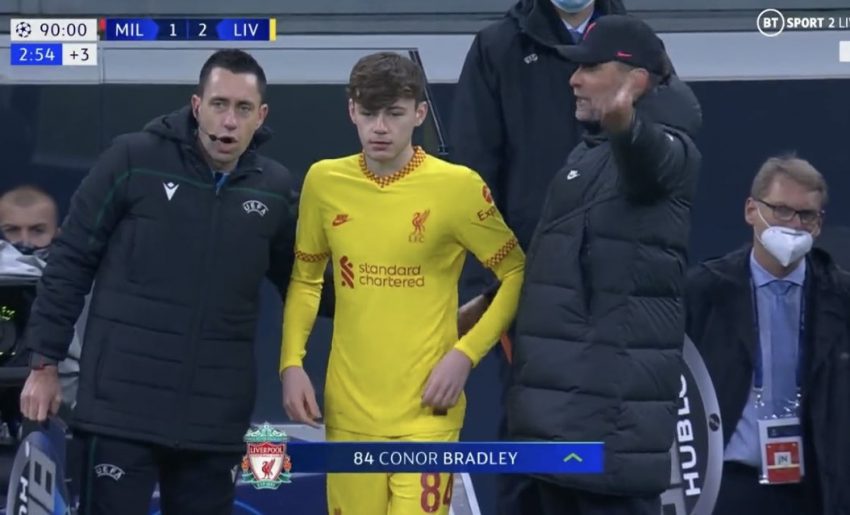 In a group of European heavyweights only Liverpool ultimately lived up to the billing. Jürgen Klopp’s makeshift team made light work of Milan, just as more recognisable units had done to Atlético Madrid and Porto, as Liverpool became the first English club to win all six games in a Champions League group stage.

Mohamed Salah added to his extensive collection of milestones as Liverpool came from behind to beat the Italian giants with something to spare. So much to spare, in fact, that Klopp gave the 18-year-old academy graduates Conor Bradley and Max Woltman late cameos to cherish at San Siro. Divock Origi, the “legend” as his manager likes to describe him, secured the clean sweep with a second-half header.

Milan were left with plenty to regret. They began the night in second place in Group B and finished bottom of the table and out of European competition completely following a flat and incredibly tame display.