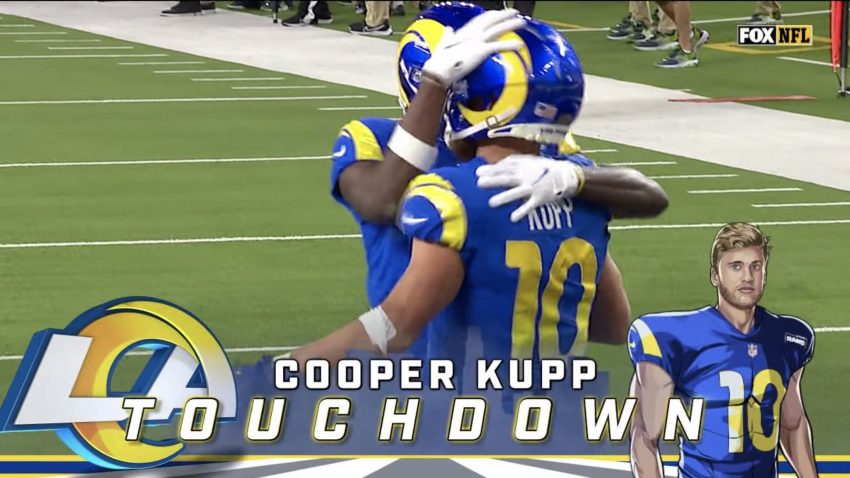 Los Angeles got one step closer toward being in February’s Super Bowl after posting a 20-10 win over Seattle behind another big effort from receiver Cooper Kupp.

Down 10-3 in the third quarter, Kupp caught touchdown passes of 6 and 29 yards to lead the Rams to a season sweep of Seattle (5-9), which likely needed to win out in order to have a chance at making the playoffs. The Rams improved to 10-4 and are just one game back of the Packers in the race to win the NFC’s only playoff bye.

Seahawks’ WR Tyler Lockett and RB Alex Collins were unable to clear COVID protocols and officially are out for tonight’s game vs. the Rams.

Anyone who felt like the Seahawks got hosed before the game certainly isn’t going to have their mind changed after either!