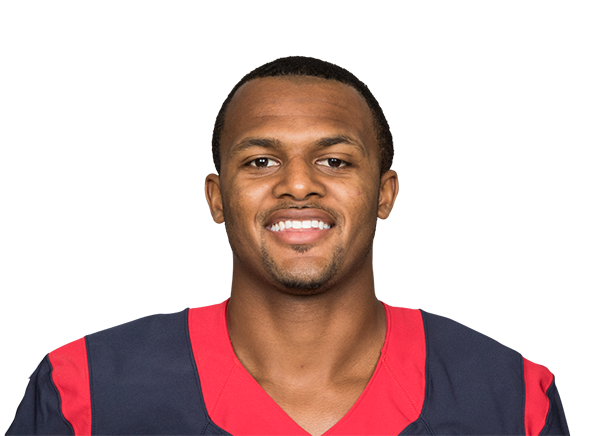 The Texans could trade Watson to the Miami Dolphins as soon as this week, according to a report by John McClain of the Houston Chronicle. If a deal can’t get done this week, the hope is to get it across the finish line by the Nov. 2 trade deadline, per the Chronicle.

Watson, who has been inactive all year amid legal troubles, has a no-trade clause, but would reportedly approve a trade to the Dolphins. Twenty-two civil lawsuits have been filed against the 26-year-old accusing him of sexual assault and misconduct, with police and NFL investigations ongoing.

The Dolphins, led by 2020 No. 5 overall pick Tua Tagovailoa, dropped to 1-5 with a loss to the Jaguars in London this past week. In 13 career NFL games, Tagovailoa has 2,358 yards, 14 touchdowns and seven interceptions with a 64.1% completion percentage.

Dolphins’ deal with the Texans for Deshaun Watson “could go down this week,” per @McClain_on_NFL

The NFL trade deadline is on Nov. 2 pic.twitter.com/0ovY6qEtpi

Texans, Dolphins could have Deshaun Watson deal done this week https://t.co/yhBcVi26Ds via @houstonchron