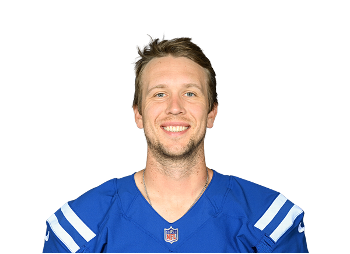 Nagy indicated that it’s unclear whether Justin Fields, who is battling an ankle injury, will be active as the backup, or not dress for the game at all. Andy Dalton has already been ruled out with a groin injury.

Foles started seven games for the Bears last year but has not played at all this year. In two stints with the Eagles Foles had one Pro Bowl season and one Super Bowl MVP-winning performance, but he’s had significantly less success in other stints with the Rams, Chiefs and Jaguars.

Bears’ HC Nagy announced that Nick Foles will start at QB in Seattle.

The #Bears have ruled QB Andy Dalton out with a groin injury, meaning if Justin Fields (ankle) cannot go, Nick Foles would be the starter for Chicago.