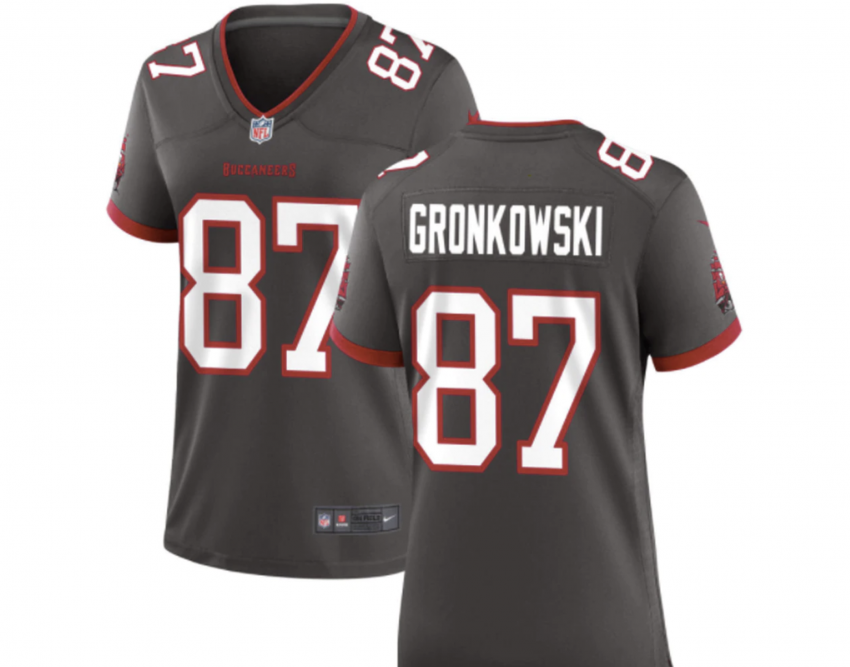 Tom Brady won’t have any trouble finding Rob Gronkowski on the field this season.

The 30-year-old tight end played nine seasons in New England wearing the No. 87 jersey. According to the NFL Network, he’s going to keep his number in Tampa.

“Hey @RobGronkowski I’ll give you #87 for 1 million,” Leggett joked on Twitter before adding “When it’s all said and done I’ll probably have to pay Gronk to take my number…”