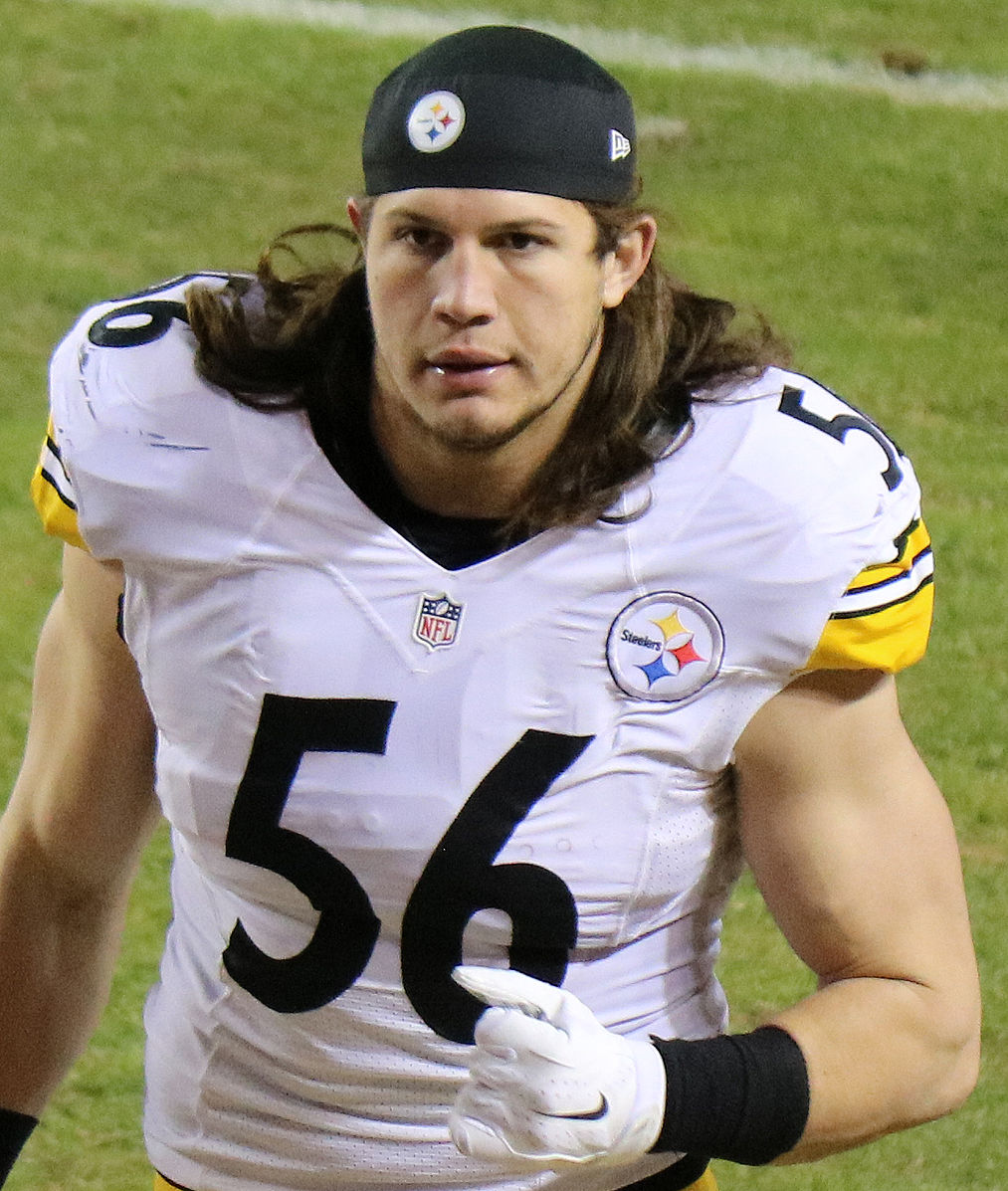 After spending six seasons in the NFL, Anthony Chickillo has decided he’s not interested in returning for a seventh. The former Steelers linebacker surprisingly announced his retirement over the weekend.

Chickillo had been in the NFL since 2015 when the Steelers selected him in the sixth round of the NFL Draft. The linebacker ended up spending five seasons in Pittsburgh (2015-19), before signing with the Saints to start the 2020 season. After spending the first few weeks of the year on New Orleans’ practice squad, he was signed to a one-year deal by the Broncos, who immediately added him to their active roster.

The 28-year-old Chickillo was a free agent when he announced his retirement on Instagram.