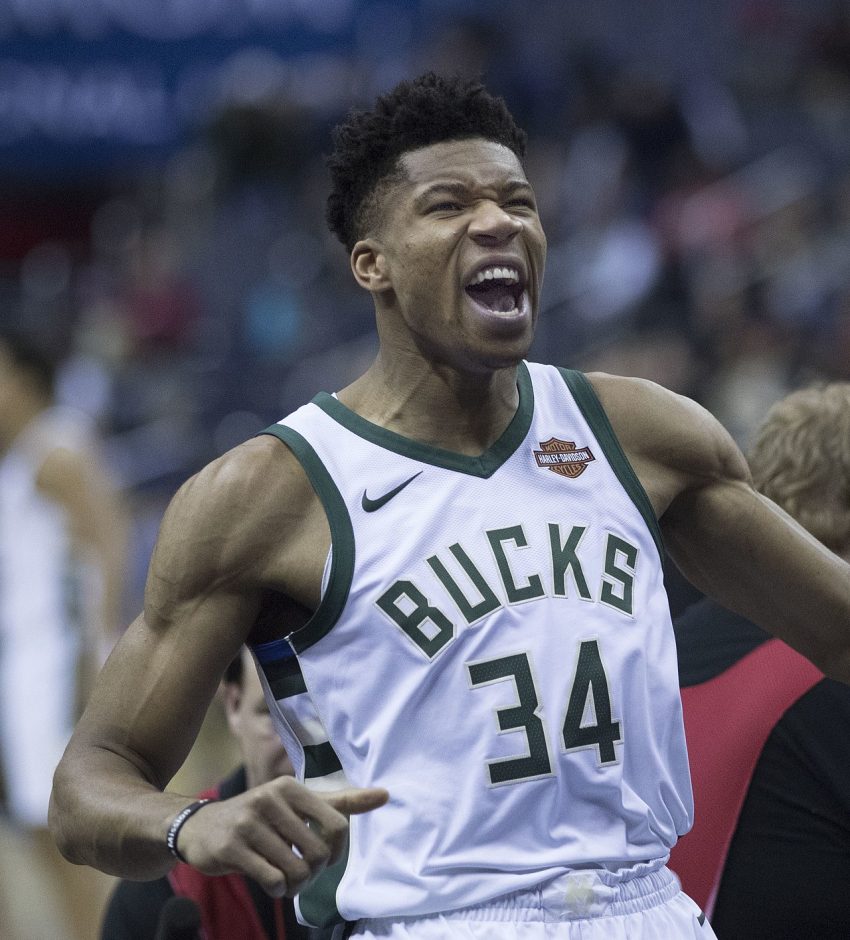 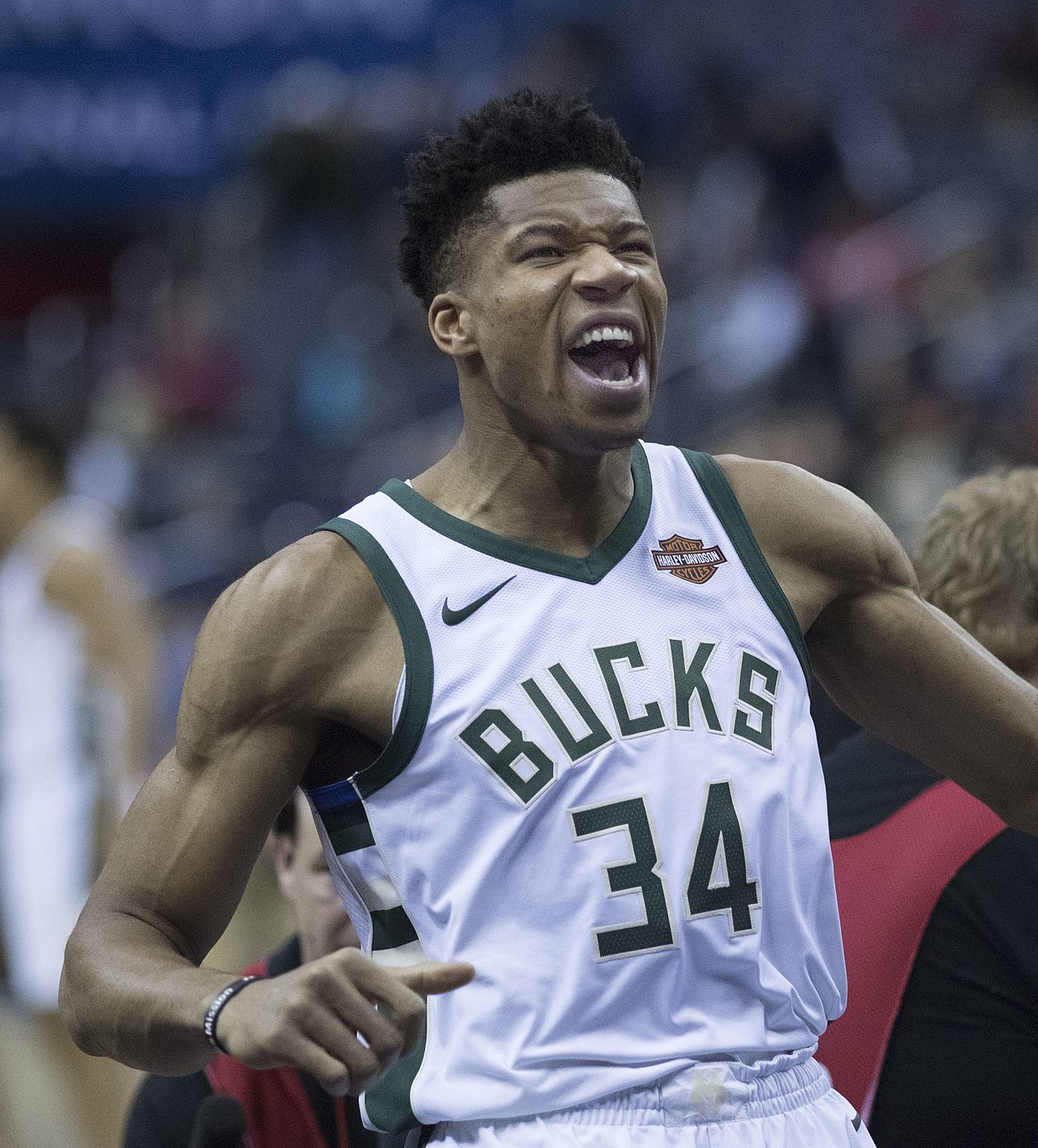 Giannis will be named NBA MVP for the second straight season, according to Adrian Wojnarowski of ESPN. He’s the first player since Steph Curry in 2015 and 2016 to go back-to-back, and the 11th all-time to accomplish that feat. Antetokounmpo beat out James Harden of the Rockets and LeBron James of the Lakers for the award. The league will officially announce the winner at 2 p.m. ET.