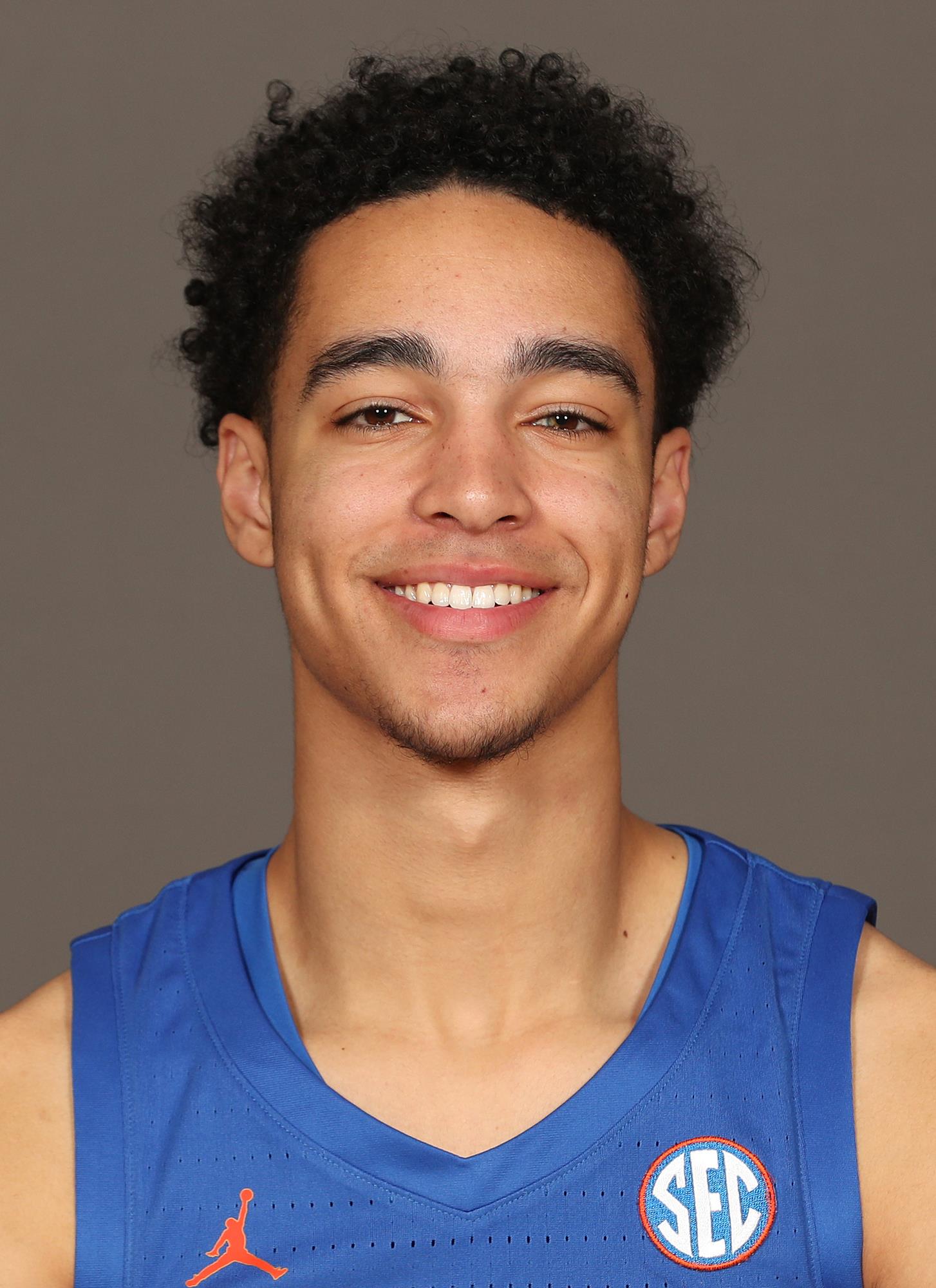 Florida point guard Andrew Nembhard is removing his name from the NBA draft and returning to school — just not in Gainesville.

The slow-footed Nembhard entered the NBA draft last month. He hired NCAA-certified agent Jaafar Choufani so he could retain his college eligibility. He took a similar approach after his freshman year and eventually returned to Florida after not getting invited to the NBA scouting combine.