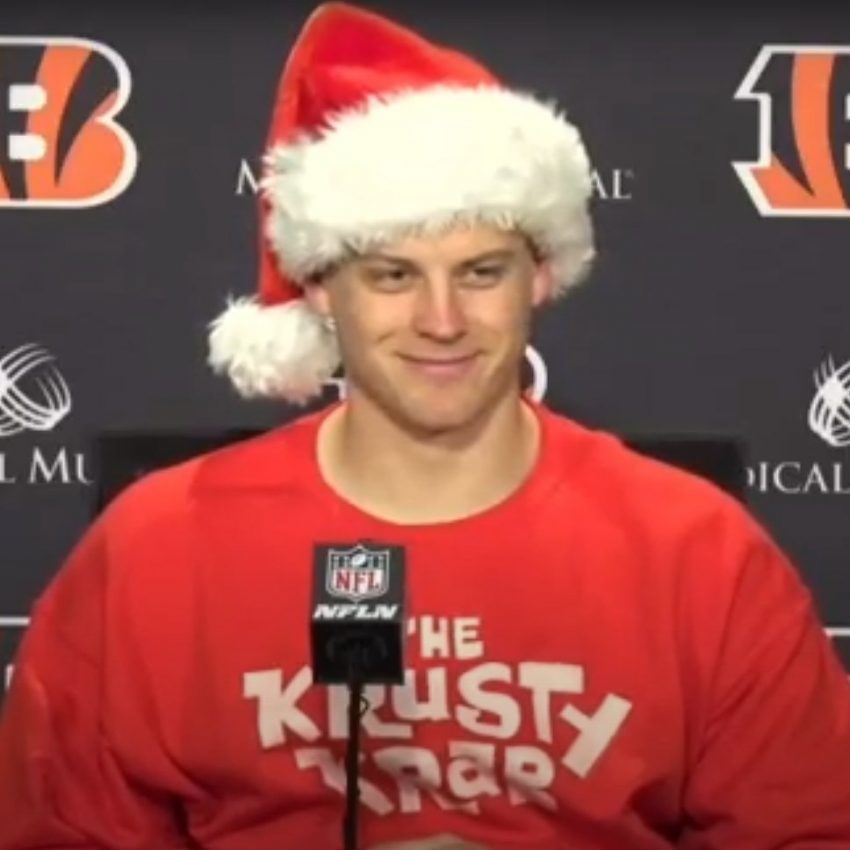 Joe Burrow’s franchise record-breaking 525-yard passing performance clearly meant something to the Cincinnati Bengals, who continued calling deep throws for him late in the fourth quarter with a 20-point lead against division rival Baltimore until the mark was secured.

Only three QBs in NFL history have thrown for more yards in a game. But Burrow was more interested in what the final score — 41-21 over the Ravens — meant for his team, which took over first place in the AFC North with two games left.

“We’re right where we want to be,” Burrow said. “We knew we had a chance to be in this position in training camp. We knew the kind of team we had. You couldn’t ask for a better situation right now. We control our destiny. Win these next two games, and we’ve got the division locked.”

Joe Burrow 1st half vs Ravens:

.@Bengals Joe Burrow is the 1st player in NFL history with multiple 400-yard passing games in a season vs the same team (Ravens). pic.twitter.com/kgbgpahLJA