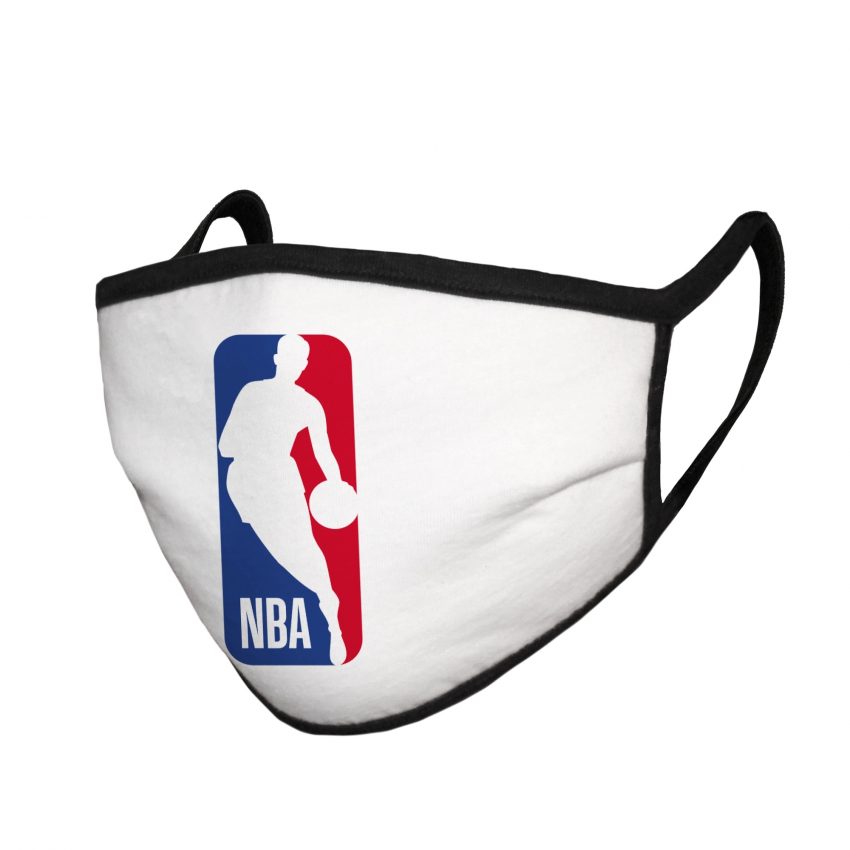 The NBA is adopting the CDC’s new guidelines for isolation after a player tests positive for COVID-19, according to The Athletic’s Shams Charania. Players will now need to isolate for only six days as long as they meet testing requirements, but two negative tests can cut that time short. After five days of isolation, players can now return to their team’s home market on a commercial flight as long as they wear masks, interact with other people face-to-face and enter buildings that are not the team’s facility.

This is a change from the NBA’s previous, stricter protocols that dictated that players must quarantine for 10 days after the first positive test or onset of symptoms, though two negative PCR tests 24 hours apart could shorten that period. Recent data has suggested that fully vaccinated individuals who have received a booster shot clear the virus out of their systems faster than the original guidelines accounted for. NBA players are roughly 97 percent vaccinated and 65 percent boosted, according to the most recent reporting. NBA Commissioner Adam Silver acknowledged last week the league was considering making a change in an interview with Malika Andrews on ESPN’s “NBA Today.”