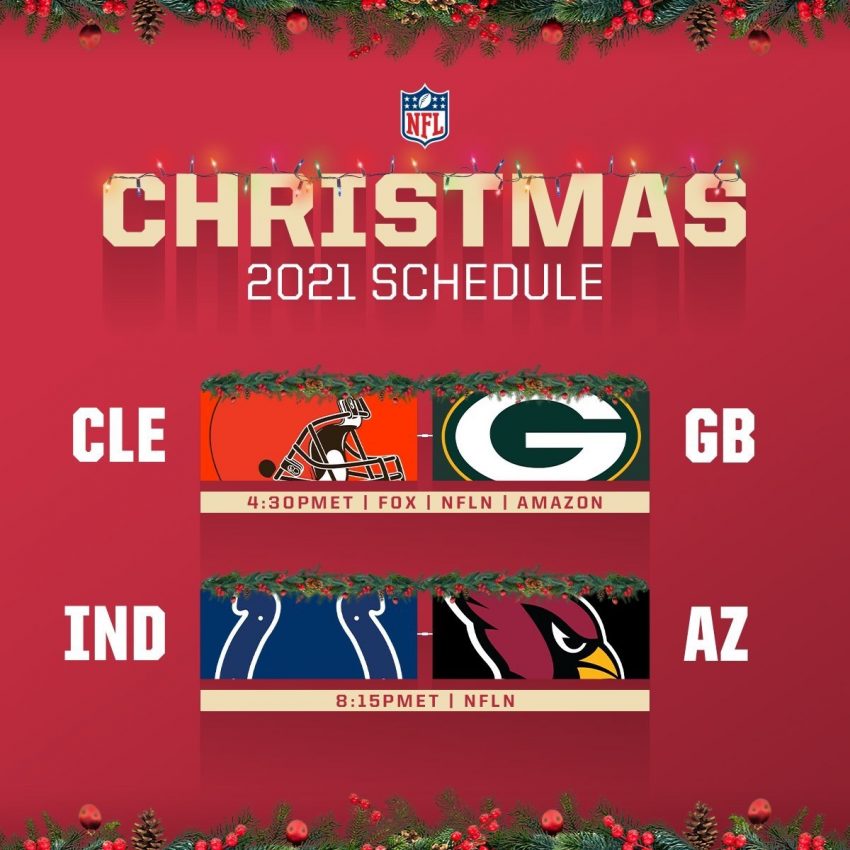 The NFL racked up big audiences on Christmas Day, with an afternoon game on Fox and NFL Network drawing the league’s second biggest viewership of the season. A primetime contest exclusive to NFL Network scored the second largest audience in its history. 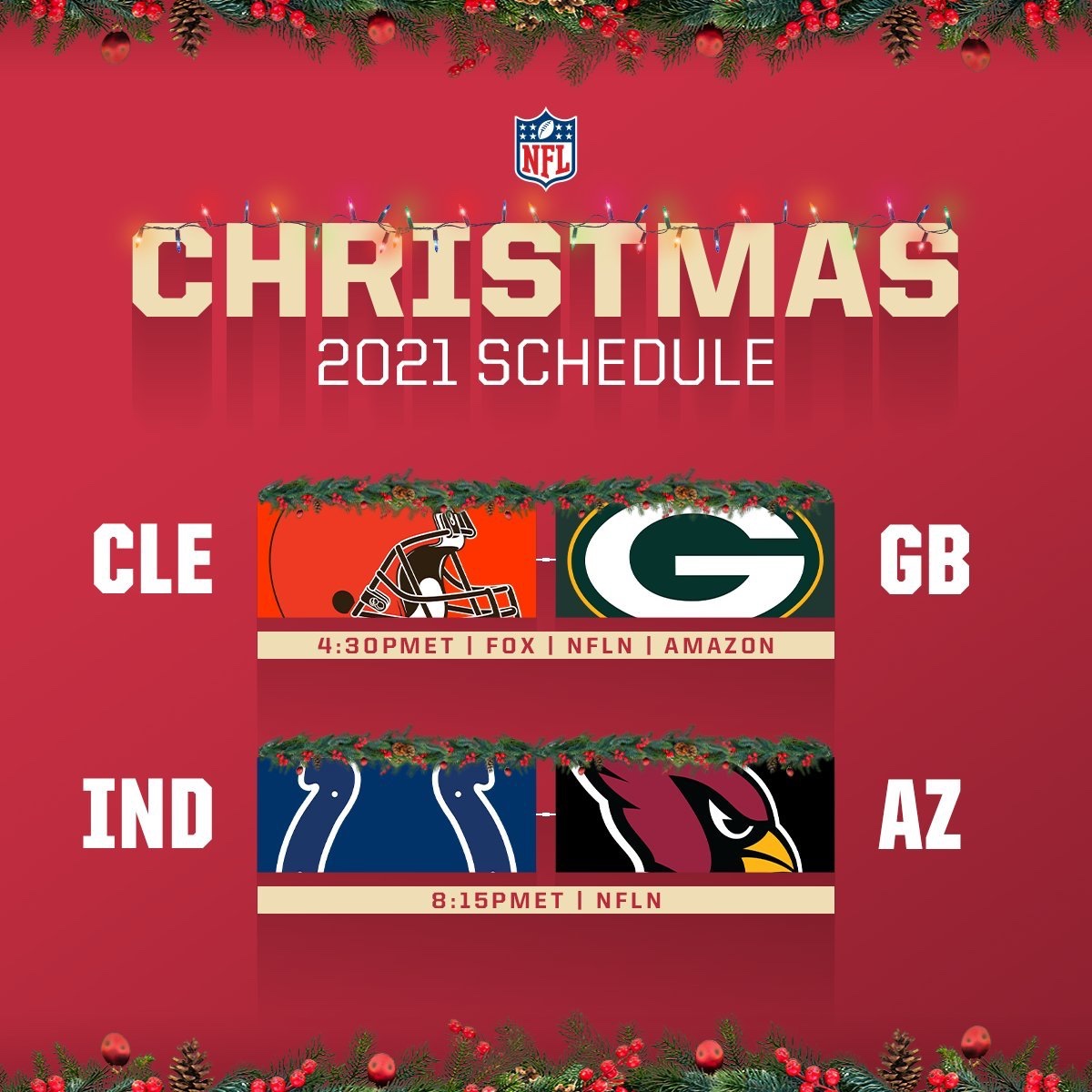 The big numbers for football helped push down the NBA’s Christmas showcase, but the three games on ABC had very consistent viewership. 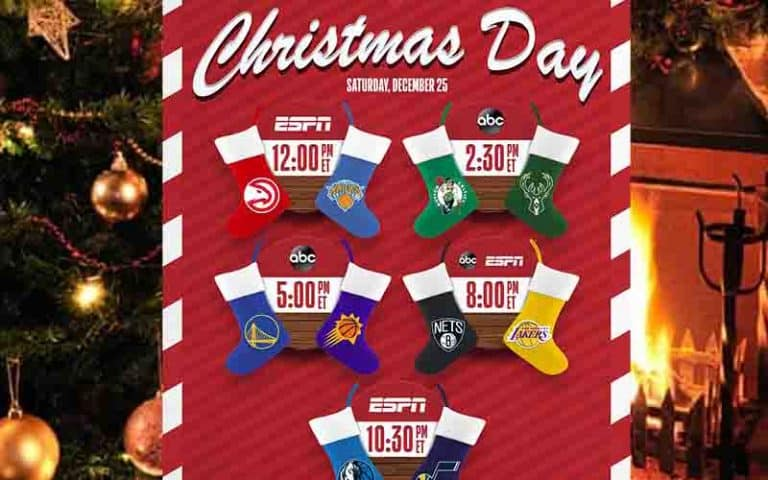 The Fox/NFL Network broadcast of the Green Bay Packers’ win over the Cleveland Browns delivered 28.59 million viewers, trailing only Fox’s Thanksgiving game (37.84 million) this season and marking the most watched Christmas Day broadcast this century. Though it aired on a Saturday, the game was part of the Thursday Night Football banner — marking the last time TNF will be carried nationally on an over-the-air network. Amazon has rights to the Thursday franchise starting next season (games will also air on local stations in teams’ home markets).