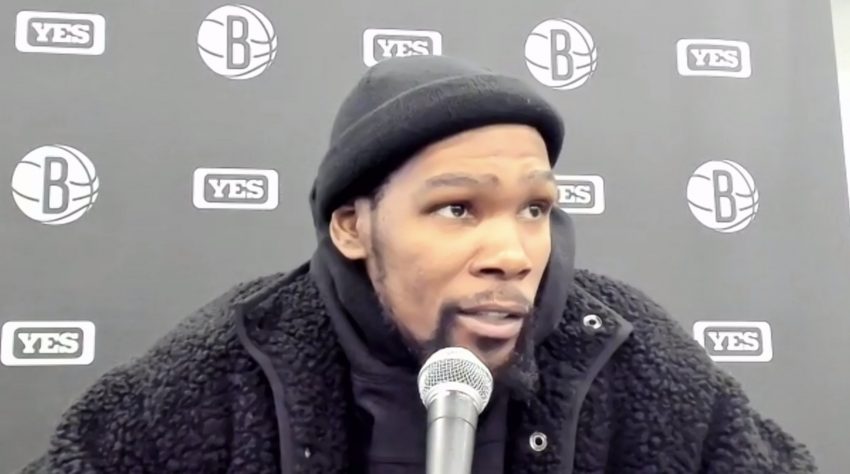 In his much anticipated season debut, Kyrie Irving, who hasn’t played in an NBA game since last June, could’ve let his adrenaline get the best of him on Wednesday night in Indiana.

Irving finished with 22 points, 10 of which came in the fourth quarter, as the Nets rallied from a 19-point deficit to defeat the Pacers 129-121. He shot 9-for-16 from the field and was a plus-16 for the game, highest among Brooklyn’s starters.