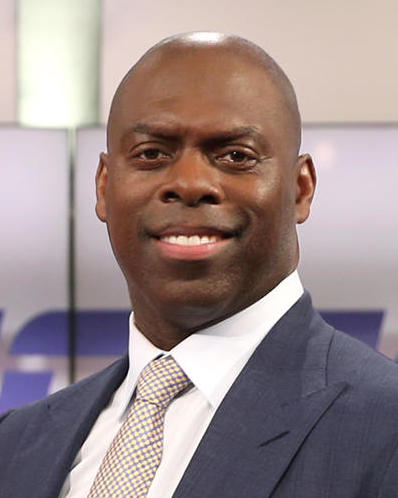 Detroit after just one season with the club. The Lions are expected to part ways with the offensive coordinator following Sunday’s game against the Packers.

Lynn was hired by first-year coach Dan Campbell in January 2021 after a four-year spell as a head coach.

The #Lions and OC Anthony Lynn are expected to part ways following today’s game, sources say. One of the more respected leaders as a HC, it was never a good fit as OC for Lynn in Detroit. He had play-calling duties stripped earlier, and now both sides appear set to walk away.