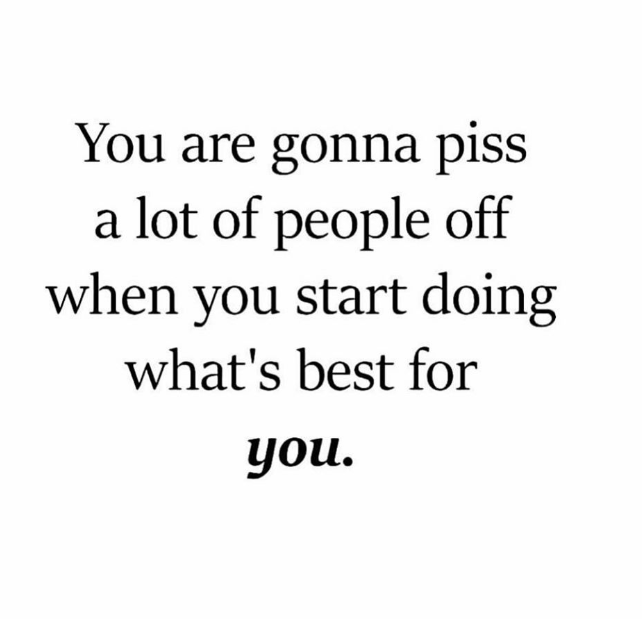 Antonio Brown posted this morning on Instagram and Twitter that he wants out of the Oakland Raiders for allegedly being taken away his $30M guarantees. 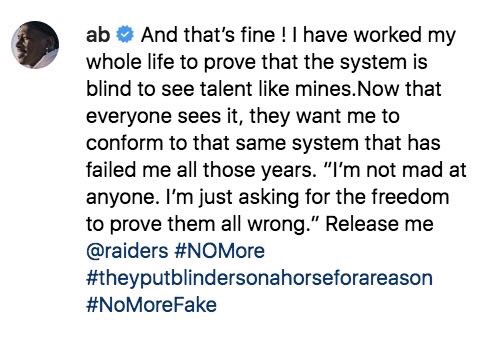 By fining Antonio Brown $215,073.53 last night for conduct detrimental to the team on Sept. 4, the Raiders voided the $29.125 million worth of guaranteed money in his deal, per league sources.

This could help explain why Brown is now asking the Raiders for his release.

I just got an email from Antonio Brown. He tells me the team “took away my guarantees.” He added there’s “no way I play after they took that and made my contract week to week.” So at this moment, once again, don’t expect AB to play on Monday Night Football.