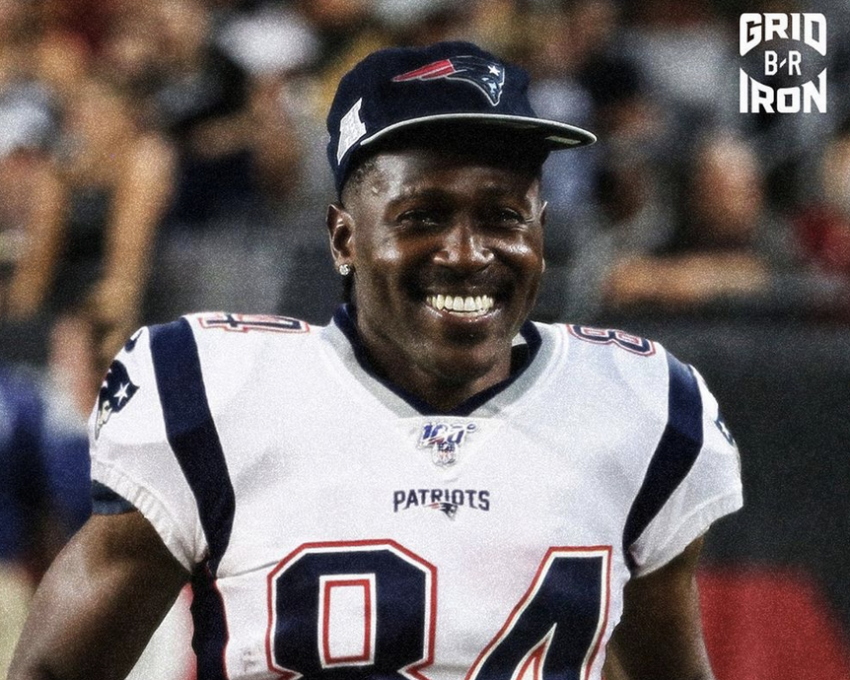 Following his release from the Oakland Raiders on Saturday, Brown has decided to sign with the New England Patriots, he confirmed on Instagram.

Brown is set to make up to $15 million on a one-year deal with the Patriots, including a $9 million signing bonus.