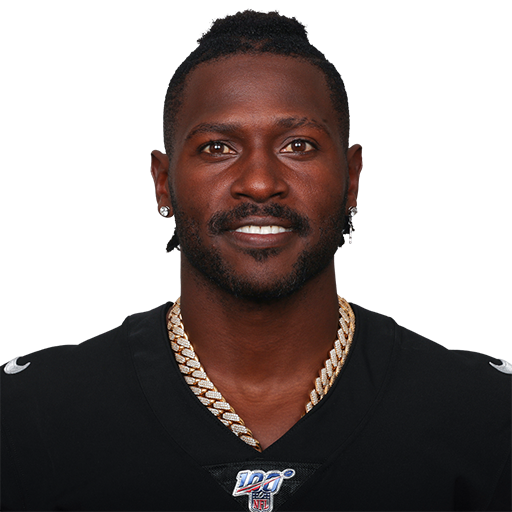 According to NFL Network’s Ian Rapoport and Michael Giardi, Brown is traveling with the team to Miami for Sunday’s Week 2 game against the Dolphins, and he’s expected to play for the first time this season.

Antonio Brown is making the trip to Miami #Patriots

Making the trip, expected to play. Will be a fascinating situation to watch https://t.co/dQktXUcp7L

Brown is an American football wide receiver for the New England Patriots of the National Football League (NFL). Raised in Liberty City, Miami, Brown attended Miami Norland High School, where he competed in both football and track. He played college football at Central Michigan University, where he earned All-American honors in 2008 and 2009 as a punt returner. A sixth round pick by the Pittsburgh Steelers in 2010, Brown has amassed more receptions and receiving yards than any other player since he entered the league.