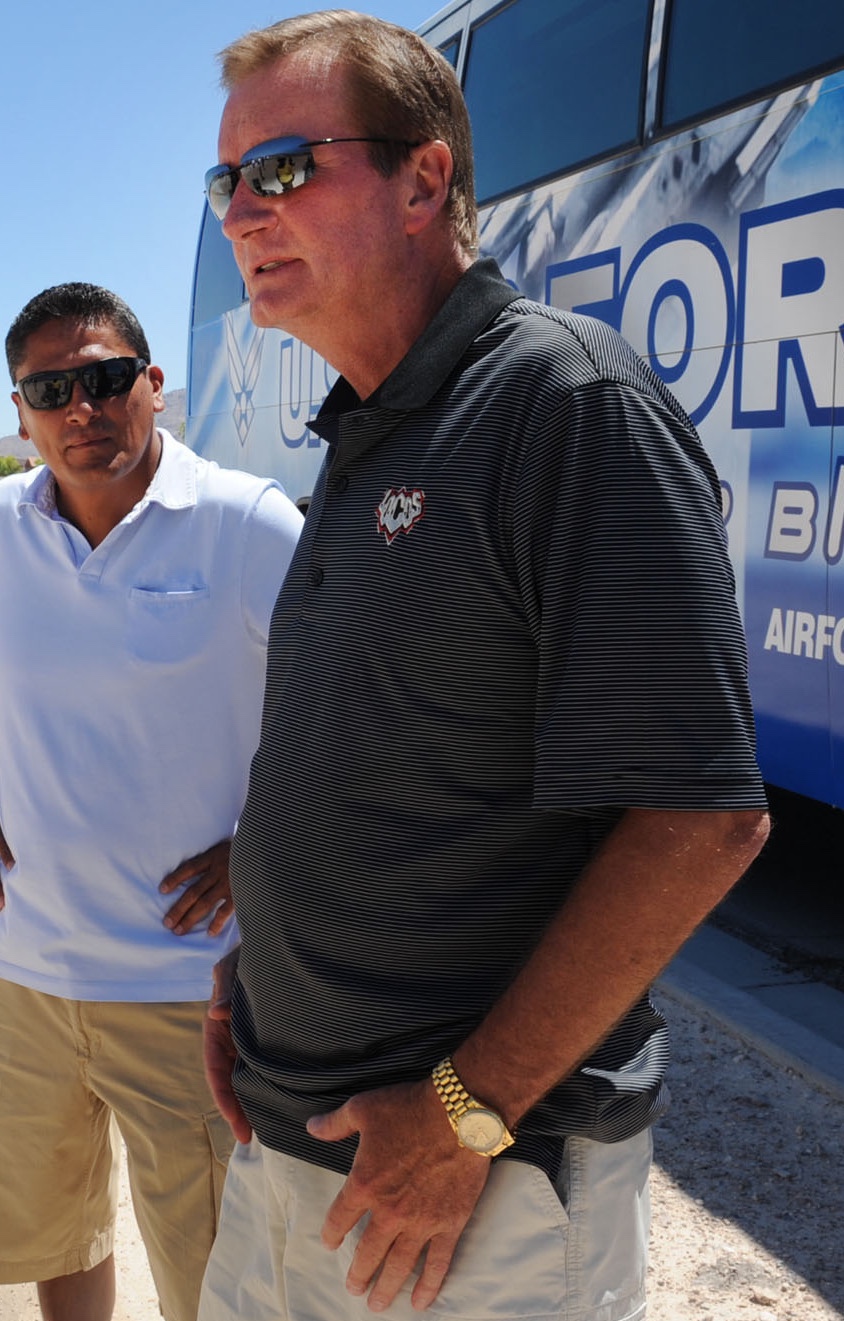 Jim Fassel, an Anaheim High grad who was a longtime NFL offensive coach and the league’s coach of the year in 1997, has died at 71.

Jim Fassel was coach of the New York Giants from 1997 to 2003. He is one of three coaches to lead the Giants to the Super Bowl. His team lost to the Baltimore Ravens in Super Bowl XXXV at the end of the 2000 season.