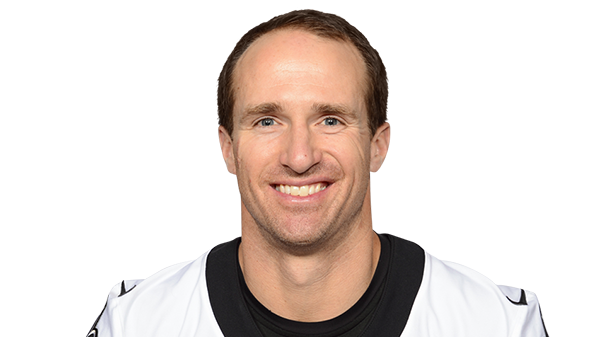 New Orleans Saints quarterback Drew Brees is believed to have a ligament issue on his throwing thumb after he was injured in Sunday’s loss to the Los Angeles Rams, according to NFL.com’s Ian Rapoport and Tom Pelissero.

Brees went to a specialist in Los Angeles after New Orleans’s 27-9 NFC Championship rematch defeat, while the rest of the Saints left for Seattle to prepare for their Week 3 contest against the Seahawks.

The 40-year old Brees could miss time depending on the severity of the injury.