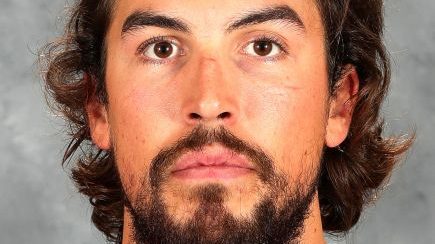 The Stanley Cup Champion St. Louis Blues acquired the 27-year-old defenseman Justin Faulk Tuesday in a major trade that sent defenseman Joel Edmundson, prospect Dominik Bokk and a seventh-round pick in the 2021 NHL Draft to the Carolina Hurricanes. The Blues also acquired a fifth-round pick in 2020.

After the trade, the Blues signed Faulk to a seven-year contract extension worth $45.5 million (annual average value of $6.5 million).

Faulk is an American professional ice hockey defenseman. He currently plays for the St. Louis Blues of the National Hockey League (NHL). He was selected by the Carolina Hurricanes in the 2nd round (37th overall) of the 2010 NHL Entry Draft. Once he turned pro, he played with them until 2019, when he was traded to St. Louis.