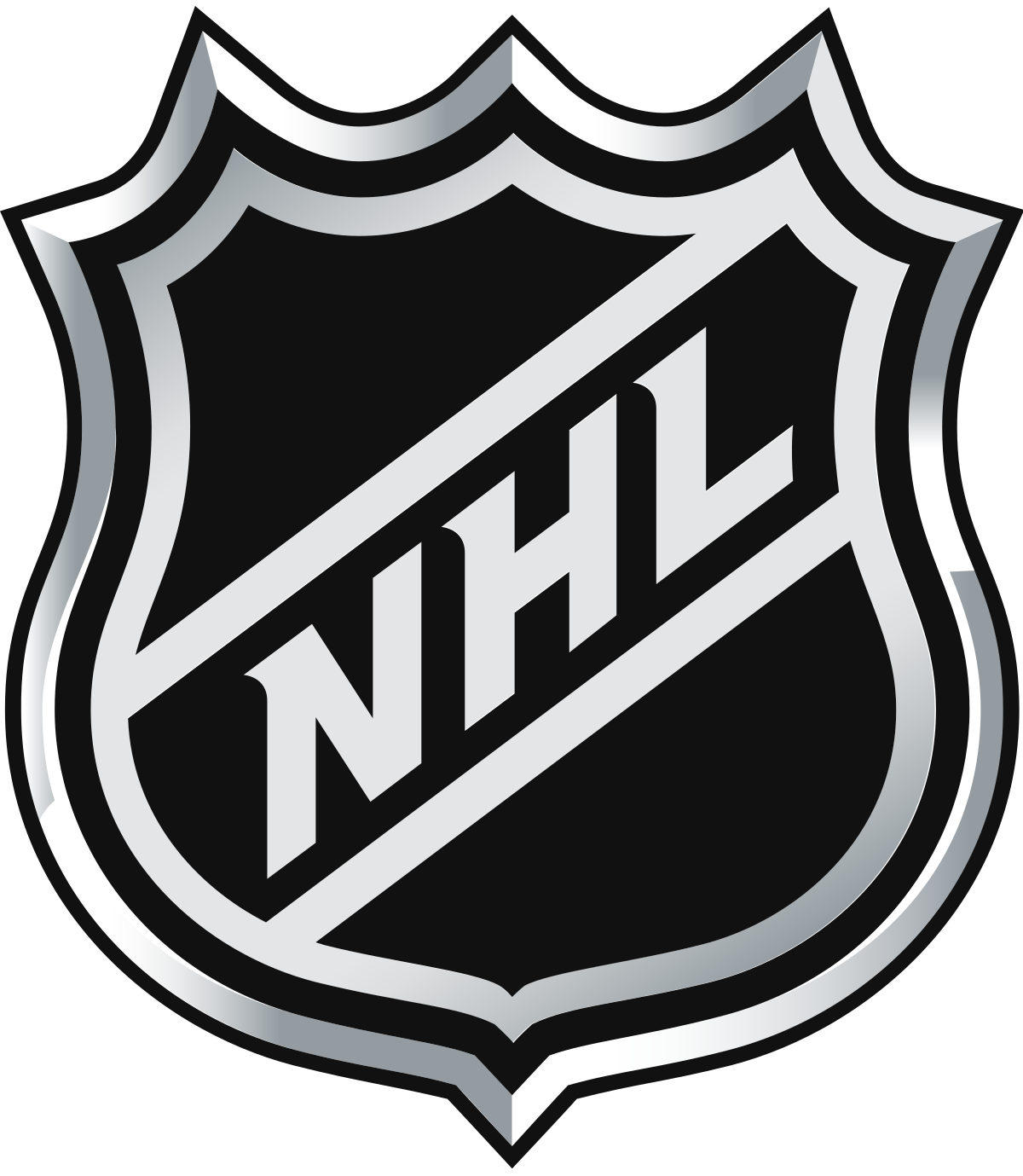 The NHL is reportedly getting closer to finding a way to finish its 2019-20 season.

According to a report from Pierre LeBrun of TSN, the NHL is “making progress” on a plan that would see a 24-team playoff begin later this summer. There are still details that need to get hammered out, but the league is taking steps in the right direction.

LeBrun went on to note that there is no concrete timeline for a decision to be made regarding this plan, but the NHL does have Board of Governors meeting on Monday afternoon. That should lead to more talks about this 24-team playoff format, and the league is expected to make a decision about the 2020 draft this week.