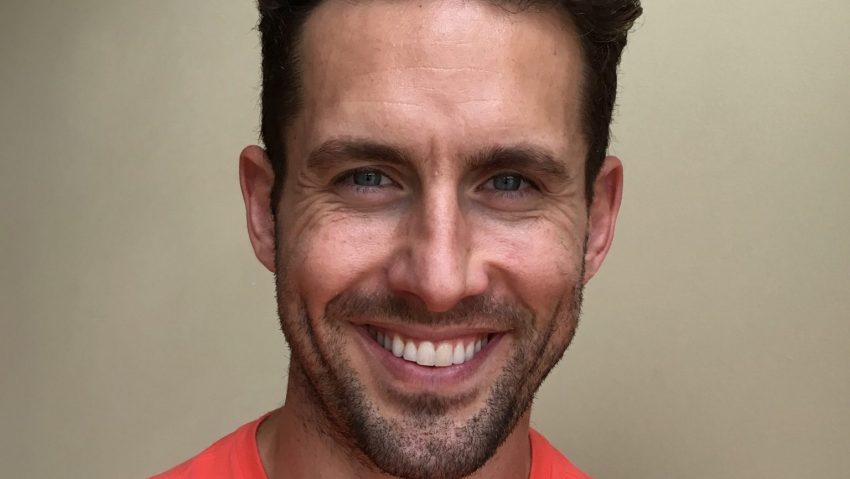 Ohio State was supposed to get its first big test of the season at Nebraska. It hardly turned out that way.

Justin Fields threw for three touchdowns and ran for another, Nebraska quarterback Adrian Martinez was intercepted on three of the Cornhuskers’ first four series, and the No. 5 Buckeyes turned in their most impressive performance of the season in a 48-7 victory Saturday night.