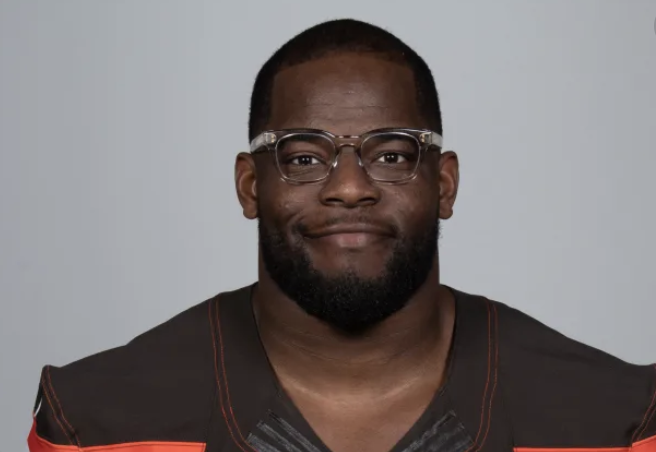 The Browns announced that they have sent defensive end/linebacker Genard Avery to the Eagles. An undisclosed 2021 draft pick is headed back to Cleveland.

Avery was a 2018 fifth-round pick in Cleveland and he played in 15 games during his rookie season. He’s found playing time tougher to come by this season as Sunday’s game against the Patriots was only the second he’s played this year.