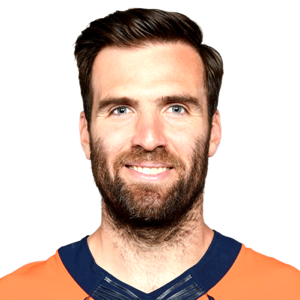 Denver Broncos quarterback Joe Flacco will not start this week against the Cleveland Browns because of a neck injury, coach Vic Fangio announced Monday.

Brandon Allen will get the start at quarterback with Flacco sidelined.

Flacco played college football at Delaware after transferring from Pittsburgh, and was drafted by the Baltimore Ravens in the first round of the 2008 NFL Draft.