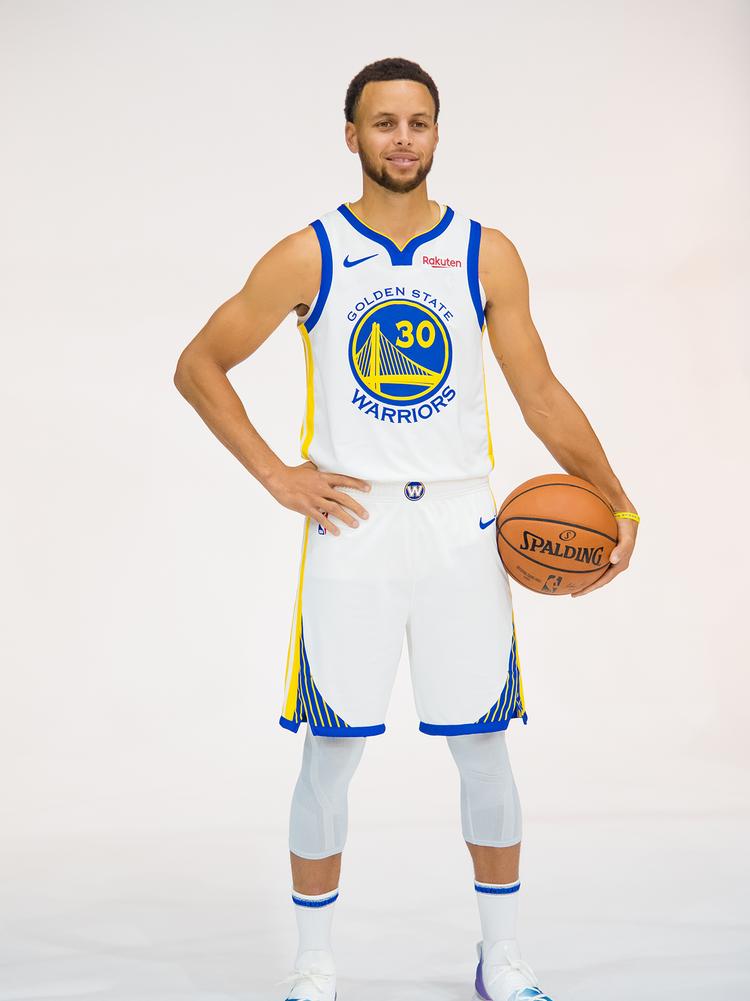 The two-time MVP had the surgery at Cedars-Sinai Kerlan-Jobe Institute in Los Angeles. It was done by Dr. Steven Shin, who also performed surgery on Drew Brees’ thumb in September.