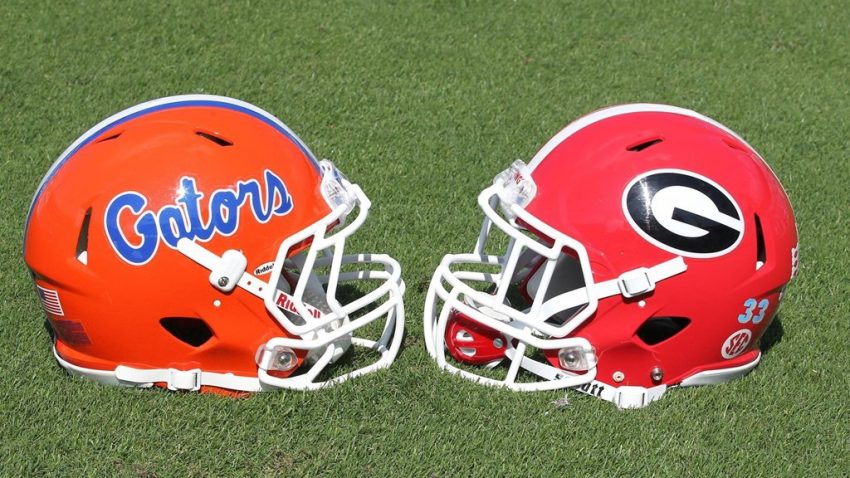 Tyler Turner: Great game, oh man, I think I picked against Florida so much this year, but I think, once again, I just think Georgia coming off a bye, I think they really play really well. I think Georgia beat Florida in a close game. Santiago: By a field goal? Tyler: Something along those lines.

Ryan Christa: I will go with my Florida Gators to win this game. I’m glad you’re (Santiago Leon) feeling very confident you know I, I don’t know, I don’t think we’re gonna blow them out. I think this will be a game how we’re coming down to the last quarter then you know like all the marbles are in this game, you know l, and again we’re Florida lost myself which is last year even though I think they you know it was a game much closer and you know other than that quarterback play would have been a lot closer so I think contrast show against LSU even in Alaska he now scared by big environments I think they’ll get the victory. I’m going to say 27-23.

Justin Riley: Just watching over the past few weeks, I see a two different teams in two different places right now. One I see a Georgia team that really is playing unenthused and just really not living up the potential but then again on the Florida side of things I just see Florida as a team that is getting better every week, things are coming together that chemistry. Kyle Trask is becoming a really good quarterback. They’re establishing their run game and now that offensive line which was suspect before, is now becoming a solid unit and to be honest man that defense period is just incredible. They’re not getting as much hype as they should. Okay, so what does all this mean; I picked this week is Florida in the upset, as they move towards the SEC Championship.