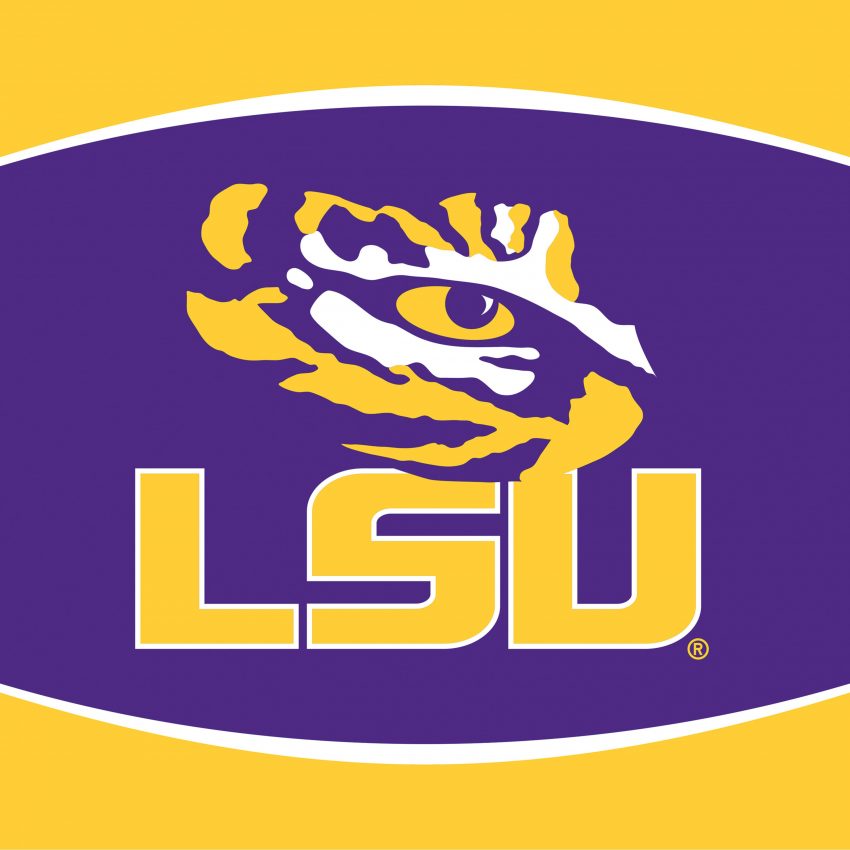 In a exciting game, back to back high scoring game, LSU defeated Alabama 46-41. Led by Joe Burrow, 393 yards and three touchdowns, Heismann performance.

Alabama loses at home for the first time in 32 games, falling 8-1 in the SEC West. LSU is in position to win the SEC West and potentially be number one in the country.

LSU's 46 points is the most Alabama has allowed under Nick Saban (since 2007).

Clyde Edwards-Helaire did much of the scoring, becoming the 1st player to score 4 TD against Alabama under Saban. pic.twitter.com/SZXABcsuCG