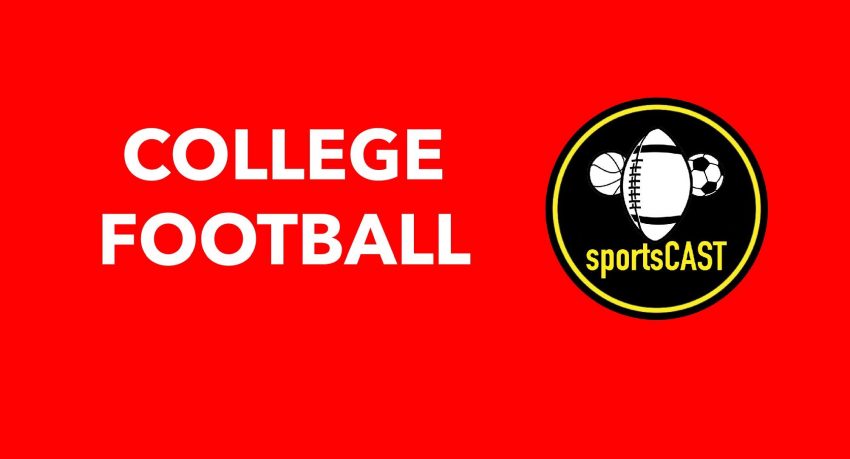 A lot happened this past weekend in college football. The most likely wins happened, but also injuries occurred which could effect the rest of the season. LSU solidified their first place ranking, Oregon is speculated to make the top four. Alabama lost quarterback Tua Tagovailoa to a hip injury. Iowa defeated No. 8 Minnesota, and No.10 Oklahoma narrowly beat undefeated No. 13 Baylor. Here’s our recap of College Football Week 12:

Joe Burrow’s postgame shrug pretty much summed up what kind of a season it has been for LSU.

Burrow threw for a career-best 489 yards and five touchdowns as top-ranked Tigers built a big lead and held off Mississippi 58-37 on Saturday night.

What was planned to be the last series of the day for Tua Tagovailoa ended in the final play of his season — and maybe his Alabama career.

The Crimson Tide’s star quarterback will miss the rest of the season after dislocating his right hip in the first half of No. 4 Alabama’s 38-7 victory over Mississippi State on Saturday.

In securing a spot in the Pac-12 title game, Justin Herbert marveled at how far Oregon had come since his freshman year.

Herbert threw for 333 yards and four touchdowns and No. 6 Oregon won its ninth straight game and clinched the Pac-12 North with a 34-6 victory over Arizona on Saturday night.

Nothing about Kyle Trask’s path to becoming Florida’s starting quarterback was easy. Something as trivial as a sluggish first half doesn’t rattle him.

Trask threw two touchdown passes in the third quarter to help No. 11 Florida shake free of Missouri 23-6 on Saturday.

Gabe Brkic kicked a 31-yard field goal with 1:45 left after Jalen Hurts threw four touchdown passes in a big comeback and No. 10 Oklahoma kept its playoff hopes alive and ended No. 12 Baylor’s bid for an undefeated season, beating the Bears 34-31 on Saturday night.

Georgia’s defense entered the fourth quarter vying for another shutout. The fourth-ranked Bulldogs ended it with two big stops — and another division title.

Jake Fromm passed for three touchdowns and Georgia’s defense delivered in the clutch, clinching the Southeastern Conference Eastern Division with a 21-14 victory over No. 12 Auburn on Saturday.

Minnesota’s undefeated season came to an end in a place where the Gophers have struggled for a while.

Nate Stanley threw two touchdown passes and Tyler Goodson ran for a score to help No. 23 Iowa beat No. 7 Minnesota 23-19 on Saturday, handing the Gophers their first loss while hurting their playoff prospects.

Trevor Lawrence wasn’t going to slow down after clinching the ACC Atlantic a week earlier. No. 3 Clemson didn’t, either.

Lawrence tied his career high with four touchdowns, three to Tee Higgins, and No. 3 Clemson won its 26th straight game and completed a second straight perfect Atlantic Coast Conference regular season with a 52-3 victory over Wake Forest on Saturday.

Penn State’s best offense on Saturday wasn’t explosive or flashy. It was grinding and relentless and it helped keep the No. 9 Nittany Lions’ playoff hopes alive.

Nebraska always brings out the best in Jonathan Taylor.

The Wisconsin star ran for 204 yards and two touchdowns in the No. 15 Badgers’ 37-21 win on Saturday in a performance that further etched his name into the record books.

As we wait for the College Football Playoff committee to decide, the question marks will be where will Alabama and Oregon be ranked. Will Tua’s injury effect the rankings. We will see, stay tuned here at the Sports Cast. Look at our rankings of this week.