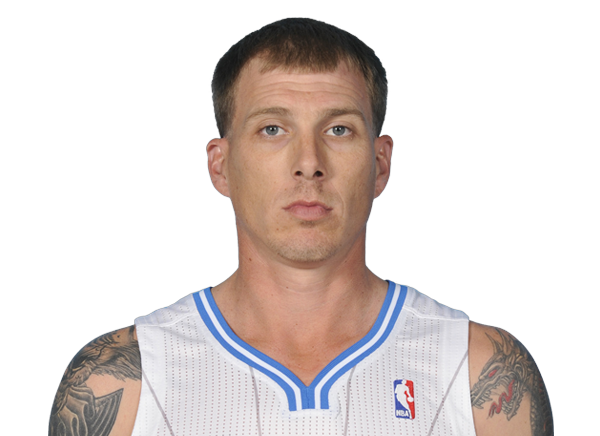 Jason Williams turn 44 today. Known as “White Chocolate” Jason Chandler Williams is an American retired professional basketball player who was a point guard in the National Basketball Association for twelve seasons during the late 1990s and 2000s. A native of West Virginia, Williams played college basketball for Marshall University and the University of Florida. The Sacramento Kings selected him in the first round of the 1998 NBA draft. Williams also played for the Memphis Grizzlies, Miami Heat, and Orlando Magic throughout his career. Due to his flashy style of play, Williams was given the nickname “White Chocolate”.

He started all of Miami’s playoff games in 2006 when they won the NBA championship. The Heat named Williams one of their top 25 players of all time in 2007.